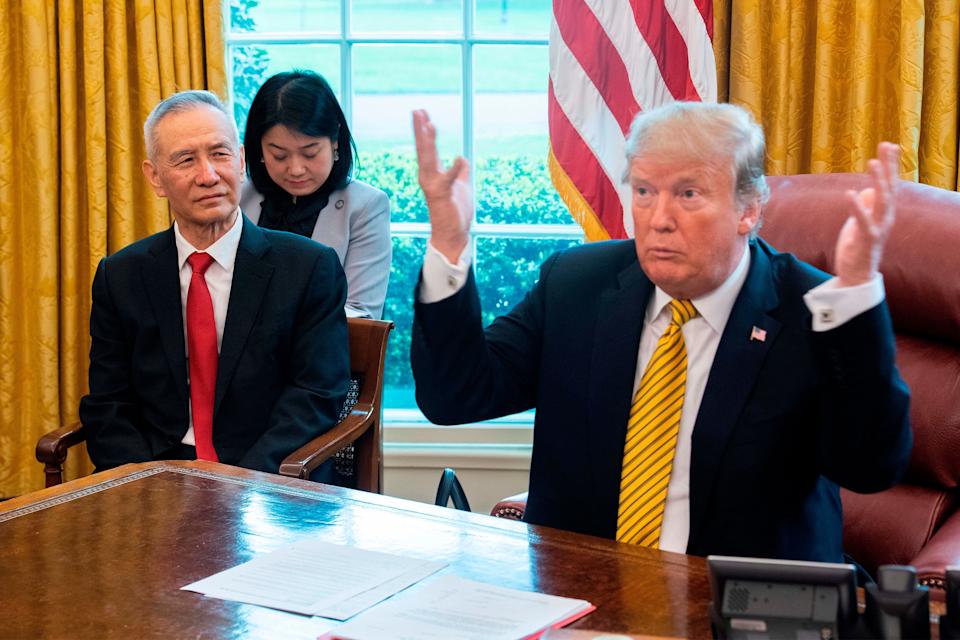 Beijing’s top leader Xi Jinping told the European Union on Thursday to keep up its investments in China, seizing on deepening European fears that the U.S. is becoming a more hostile trade rival to Brussels.

“China expects the EU to … share China’s supersize market opportunities,” President Xi said, according to state media Xinhua, in a meeting with his European Council counterpart Charles Michel in Beijing.

“[China and the EU] should jointly oppose decoupling, and jointly oppose politicization and weaponization of trade and technology. China will remain open to European companies, and hopes that the EU would reject interference and provide Chinese companies with a fair and transparent business environment,” Xi added.

Xi’s bid to keep the European cash flowing in comes as EU resentment grows over U.S. President Joe Biden’s Inflation Reduction Act (IRA). The IRA is a huge tax, climate and health care package — and a subsidy bonanza that is likely to suck fresh industrial investment out of Europe to the U.S

It’s also a direct response to the growing political rhetoric in Europe — including the main economic engine Germany — calling on companies to diversify from the Chinese market and reduce dependency on a key trading partner that has grown increasingly nationalistic and ideological under Xi’s watch.

Michel, for his part, focused his message on Russia, saying that the EU “counts on” China to “call on Russia to respect the core principles of the U.N. Charter and contribute to ending Russia’s brutal destruction and occupation,” according to his spokesperson.

In a press conference, Michel said Xi told him that China was not sending weapons to Russia.

“On the protests, yes, we discussed that question as well, and the acceptance by the societies to measures taken by the authorities,” Michel said. “For the EU the right to assembly is a … fundamental right guaranteed by international instruments.”

On trade, Michel “set out the difficulties faced by EU companies and investors” in China, stressing that “rebalancing of the trade relations” was a “key” issue for European leaders.

In his whirlwind visit, Michel also met with Chinese Premier Li Keqiang and National People’s Congress boss Li Zhanshu. Both of them are retiring within months.

There were few deliverables announced after his meeting with Xi, apart from what Michel’s spokesperson called “the readiness to resume” the EU-China human rights dialogue. Xi, for his part, insisted that such a dialogue could only take place on an equal footing.