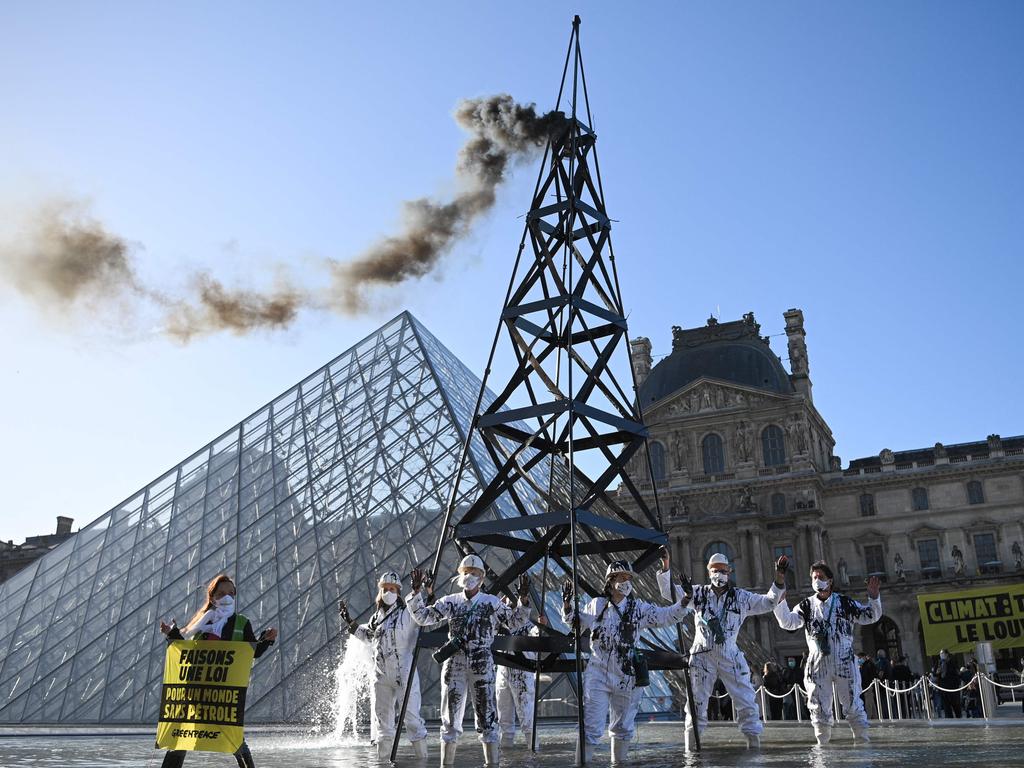 The number of people affected by energy poverty in Europe has shot up from 34 million before the energy crisis to a staggering 80 million in recent estimations. The question is: do price caps and energy-bill subsidies really address energy poverty?

Something odd is happening with inflation, more than the fact that real wages in the eurozone are falling off a cliff, leaving working-class Europeans 3 per cent poorer. Eurostat notes a 50 per cent rise in the energy component of inflation in the European Union in the two years to October.

The International Monetary Fund also observes that ‘most of the inflation surge so far is driven by high commodity prices, primarily energy’. But, unlike in previous years, the IMF also calls half of all inflation ‘unexplained’. What is going on here?

In the United States, research has shown that half of inflation in 2021 and 2022 was due to companies setting higher profit margins. In the 40 years before, such ‘rounding up’ accounted for only 11 per cent of inflation. In a survey of a thousand retail owners and executives, most said that inflation had given them the ability to raise prices beyond what was required to offset higher costs.

Our job is keeping you informed!

We will never send you spam and you can unsubscribe anytime.

The economist Jayati Ghosh concludes that ‘the driver of price rises is … corporate profiteering, along with financial speculation in commodities markets’. Again according to the IMF, oil and gas companies are looking at $2 trillion extra profit in 2022 compared with 2021, on track to hit a record $4 trillion. Such corporate profiteering is shaking out the pockets of ordinary people and exacerbating energy poverty.

The European Commission’s plan to introduce an excess-profit tax for energy companies is a step in the right direction. It aims to redistribute money from where it is made to where it is most needed. But according to the commission’s own (and possibly over-optimistic) estimates, the tax would only recover some €140 billion.

Not only is this figure low compared with the growing profits of energy companies. It is also exactly half the amount governments in the EU had already spent between September 2021 and August 2022 on all the measures to manage the fossil-fuels crisis. Even if the excess-profit tax were to recuperate as much money as envisaged, it would thus be no more than a social stop-gap.

Without change on a larger scale, Europeans will still endure three strikes from the energy crisis. First there are the increased energy bills, later will come increased taxes or decreased government spending to cover the massive budget gaps and, finally, there will be the catastrophic fallout from the continued use of so much fossil fuel.

To see the true, systemic scale of the problem—as social and climate injustice as well as lack of energy—one needs to lift one’s eyes. Major energy players, in production and distribution, are behind an enormous amount of evictions and expulsions upstream in the value chain. An at-all-costs extractivism means energy companies are extracting resources at the expense of communities which don’t see a cent of the profits. This is not only the fossil-fuel industry: there is ‘green extractivism’ too.

We need your support

Social Europe is an independent publisher and we believe in freely available content. For this model to be sustainable, however, we depend on the solidarity of our readers. Become a Social Europe member for less than 5 Euro per month and help us produce more articles, podcasts and videos. Thank you very much for your support!Become a Social Europe Member

The Sami in Sweden are under existential threat (despite their own low-carbon lifestyle) due to massive, centralised and undemocratic wind-energy developments. Communities in Almeria and Granada in Spain are battling land grabs for solar-energy projects reliant on laws from the fascist era which class entire inhabited regions as ‘sacrifice zones’. As two forthcoming reports will elaborate with details of eight such cases, green extractivism is gaining ground in Europe and is an unwanted blind spot of the European Green Deal.

Decentralising renewable energy to communities can deliver a lot more clean energy without pushing anyone into poverty, upstream or downstream in the value chain. Article 22 of the recitals to the EU’s renewable-energy directive (RED II) does say member states must ensure that ‘participation in renewable energy communities is accessible to all consumers, including those in low-income or vulnerable households’. But many member states have not implemented RED II through national legislation.

Meanwhile, there is academic recognition of the core idea that ‘governments should bring privately-owned fossil fuel companies into public ownership with a view to managing their wind-down in the public interest’. There are real-world examples too.

The Intergovernmental Panel on Climate Change established that humanity has a carbon budget. The planned investments and outputs of fossil-fuel companies translate into humanity using the full budget in the next eight years. Despite the International Energy Agency’s much-cited 2021 report saying no investment can go into new fossil-fuel extraction and production, TotalEnergies is reinvesting 75 per cent of its profits in just that—and it is by no means an exception among energy companies.

With the best will in the world, consumers and (energy) communities do not have the power to change the direction of travel. If we are to have any chance of halting the reckless use of resources wrecking lives all over the world through catastrophic climate change, authorities will need to intervene, regardless of their position on the public sector in the economy.

To deeply democratise the economy and reduce inequality, the European Environmental Bureau (EEB) and Oxfam Germany have urged policy-makers to ensure much more equal access to productive assets. Public authorities also have a duty of care towards citizens on climate change. Fossil-fuel companies will not phase out their products before more crucial climate tipping-points are reached. Experience dictates that, in times of crisis, only public authorities can effectively regain control.

Seizing fossil-fuel assets to freeze and strand them would of course trigger even more lawsuits by private investors against states. To overcome this, states must be freed from the investor-state dispute-settlement (ISDS) mechanisms by which they are bound, especially those that involve obligations towards fossil-fuel companies.

To achieve that process in an orderly fashion, EU co-ordination is needed. The dominoes are falling rapidly, as all the bigger member states are pulling out from the outdated Energy Charter Treaty, which protects fossil-fuel companies. But while the European Parliament adopted a resolution calling for the EU to pull the plug, the commission is still dragging its feet, clinging to a so-called modernisation of the treaty.

Trying to end energy poverty with an energy-bills tunnel vision will not bring energy, social or climate justice—or even just end energy poverty in Europe. Deeply entrenched patterns of exploitation and capital concentration will keep creating energy poverty until the systemic problems of power and profiteering are addressed head-on.

The EEB, Europe’s largest network of environmental citizens’ organisations, today published a breakdown of Europe’s energy sector, applying the lens of the emerging science around ‘energy justice’. Going far beyond the sticking plasters under discussion, energy justice, climate justice and social justice are the building-blocks of the economic transformation we so urgently need.