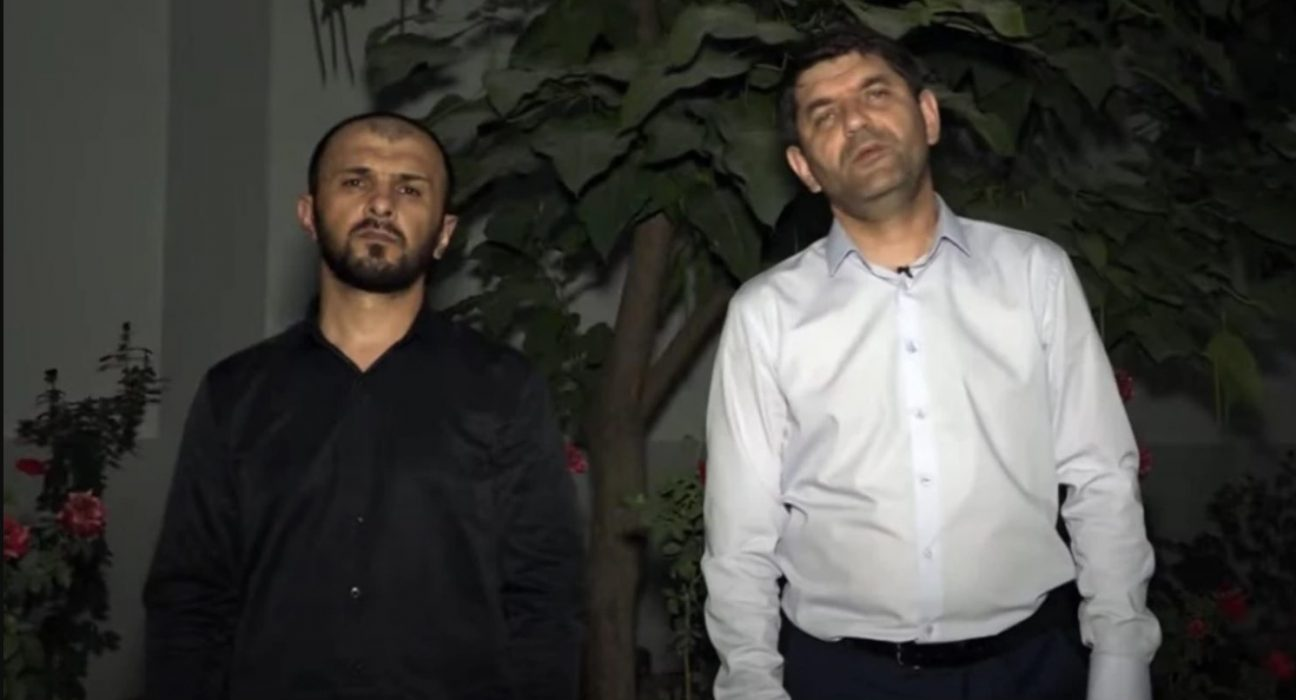 Prominent Pamiri activists and figures have been pursued by the authorities through a variety of means, with those in Russia seemingly at the greatest risk of extradition or rendition.

A pair of Russian citizens reportedly disappeared in Moscow and reappeared a day later in a YouTube video saying they had “voluntarily” returned to Tajikistan to answer questions from the authorities about events in the city of Khorugh, the capital of Gorno-Badakhshan Autonomous Oblast (GBAO).

Oraz Vazirbekov and Ramzi Vazirbekov (unrelated) are referenced in the media as activists or community organizers among the Pamiri diaspora in Russia. The two men, according to relatives who spoke to RFE/RL, disappeared from the Domodedovo Airport after arriving from Yekaterinburg.

Tensions in Tajikistan’s GBAO flared into violence earlier this year with a mid-May crackdown, which the government labeled an “anti-terrorist operation,” that resulted in the deaths of at least 21 civilians. Tajik authorities had blocked most internet communications in the region from November 2021 to March 2022, and again from mid-May to late June.

Prominent Pamiri activists and figures have been pursued by the authorities through a variety of means, with those in Russia seemingly at the greatest risk of extradition or rendition. The return of the two Vazirbekovs to Tajikistan fits into a familiar trend.

In late December 2021, Chorshanbe Chorshanbiev, a 26-year-old MMA fighter living in Russia, was detained and deported to Tajikistan, allegedly over a speeding incident. But upon arrival he was detained and charged with violating articles 189 and 307 of the Tajik Criminal Code, which cover actions “arousing national, racial, local or religious hostility,” and “public calls for the forcible capture of state power” through social media posts. In May, he was sentenced to eight years in prison.

At some point in January 2022 Amriddin Alovatshoev, a 44-year-old migrant leader from GBAO, disappeared in Russia — he was later reported to have been detained in Belgorod at the request of Tajik authorities — and extradited to Tajikistan. He faced charges of hostage-taking; details of the charges were not publicized and Alovatshoev was not allowed visits by family while in detention. Tajik authorities reportedly released a video of Alovatshoev confessing and in a trial that lasted two hours on April 29 he pleaded guilty. Alovatshoev was sentenced to 18 years.

Human rights activists noted that Alovatshoev was arrested after participating in a protest outside the Tajik embassy in Moscow in November 2021. After that same protest, Oraz Vazirbekov told Voice of America in March 2022 that he began to worry about being kidnapped by Tajik special services and extradited to Tajikistan, despite his Russian citizenship. Earlier, in February, he said in a YouTube video that he’d received information he was being targeted by Tajik security services for kidnapping or killing. Ramzi Vazirbekov also reportedly warned that should he turn up in Tajikistan suddenly, it would not be of his own free will.

Tajikistan has long reached beyond its borders to silence opposition. In previous phases, various political movements — including Group 24 and the Islamic Renaissance Party of Tajikistan (IRPT) — found their leaders and members targeted abroad. Russia’s complicity in Tajikistan’s pursuit of political opponents is particularly problematic given the massive Tajik diaspora in Russia, which encompasses a wide variety of individuals from short-term migrants to long-term residents who have acquired Russia citizenship.

In reporting on the Vazirbekov cases, Fergana pointed out: “It should be noted that many Tajik citizens sought to obtain Russian citizenship in the hope that its presence would become a guarantee of security for them and protect them from repressions from Dushanbe.”