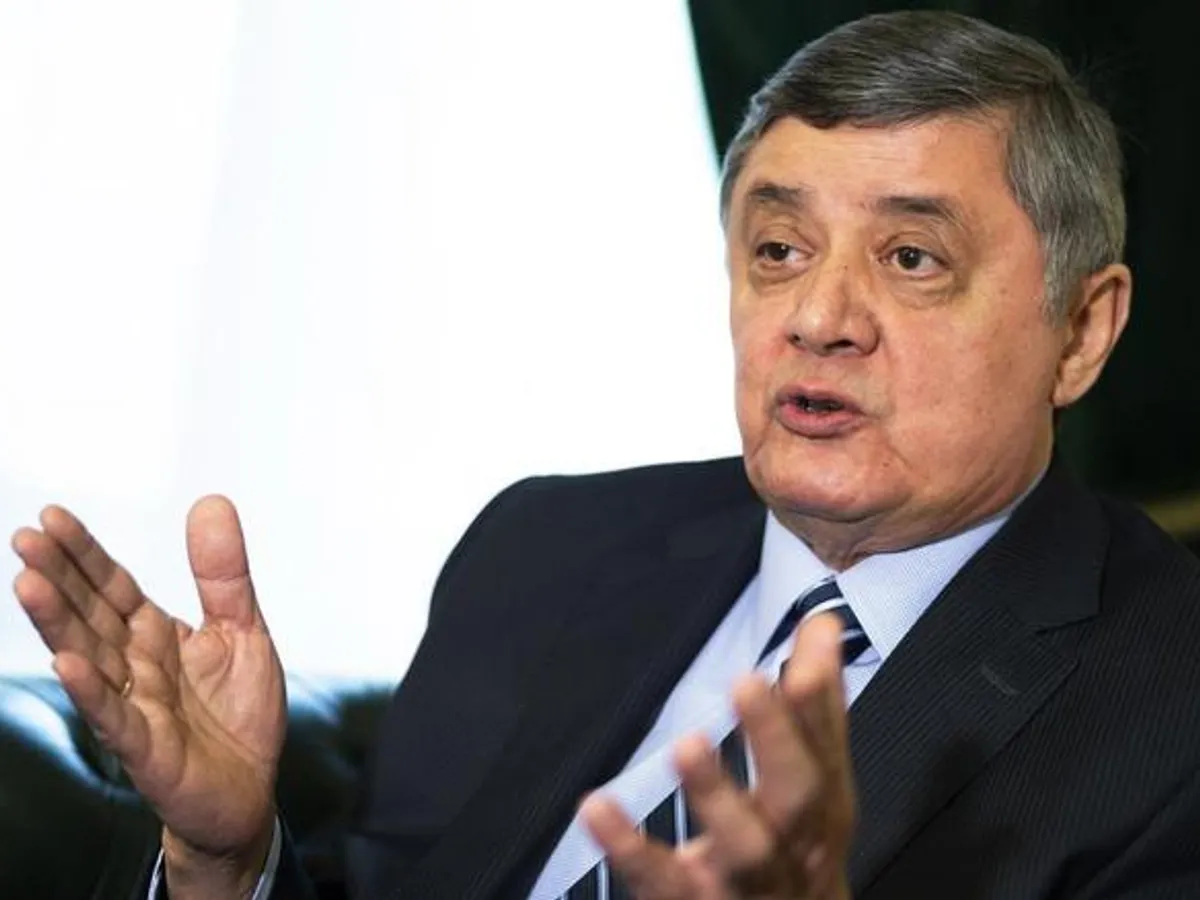 Russia would not like to see about a hundred planes and helicopters, flown by U.S.-trained Afghan pilots to Tajikistan and Uzbekistan in mid-August last year as they fled the Taliban, get into Ukraine, Zamir Kabulov, the Special Representative of the Russian President  for Afghanistan also Director of the MFA Second Asian Department, told RIA Novosti in an interview on August 16.

Recall, US military official noted during his visit to Dushanbe in June this year that the United States may let Tajikistan hold on to Afghan military aircraft, which were  donated by the United States to the former government of Afghanistan and sought shelter in Tajikistan following the U.S. withdrawal from Kabul last August.

U.S.-trained Afghan pilots flew dozens of military planes and helicopters to Tajikistan and Uzbekistan in mid-August last year as they fled the Islamist Taliban who took over the country as foreign forces withdrew.  The Taliban have demanded that the two Central Asian countries return the aircraft.

Asked about the fate of military aircraft, which were donated by the United States to the former government of Afghanistan and sought shelter in Tajikistan, General Kurilla said they are grateful to the Armed Forces of the Republic of Tajikistan for continuing to secure the aircraft that the Afghan Air Force flew into the country last August.

“The United States is working with the Tajik government to determine the best way to effectively use and maintain the aircraft,” Kurilla said.

He said the aircraft would definitely not be returned to Afghanistan “because they do not belong to the Taliban”.

“Our hope is to be able to hand over some or all of the aircraft to the Tajik government. I do not have a timeline on when this will occur, but we are working hard to make this happen,” General Kurilla added.

Afghan media reports noted last year that before the fall of the former government, Afghanistan had over 164 active military aircraft and now only 81 are in the country.  The rest were reportedly taken out of Afghanistan and brought to different countries.

The Center for Strategic and International Studies (CSIS) reported on August 26, 2021 that over 45 Afghan Air Force aircraft were flown out of the country in mid-August, likely to prevent them from falling into the hands of the Taliban.  Satellite imagery of Termez International Airport in Uzbekistan captured on August 16 reportedly revealed several dozen Afghan military assets situated on the airport’s tarmac.  The platforms visible in the imagery reportedly included C-208 utility aircraft, A-29 Super Tucano light attack aircraft, and Mi-17, Mi-25, and UH-60 helicopters.

CSIS noted that the aircraft and helicopters were no longer visible in imagery of the airport acquired on August 21 last year, indicating that their stop in Termez, Uzbekistan, was temporary and they were relocated. Imagery acquired on September 1 of Bohktar International Airport in Tajikistan reportedly revealed that 16 of the utility/transport attack aircraft previously seen at Termez International Airport were transferred here.

Pair of Pamiri Activists Disappear From Russia and Reappear in Tajikistan
Tajikistan, the perpetual Rahmon fiefdom