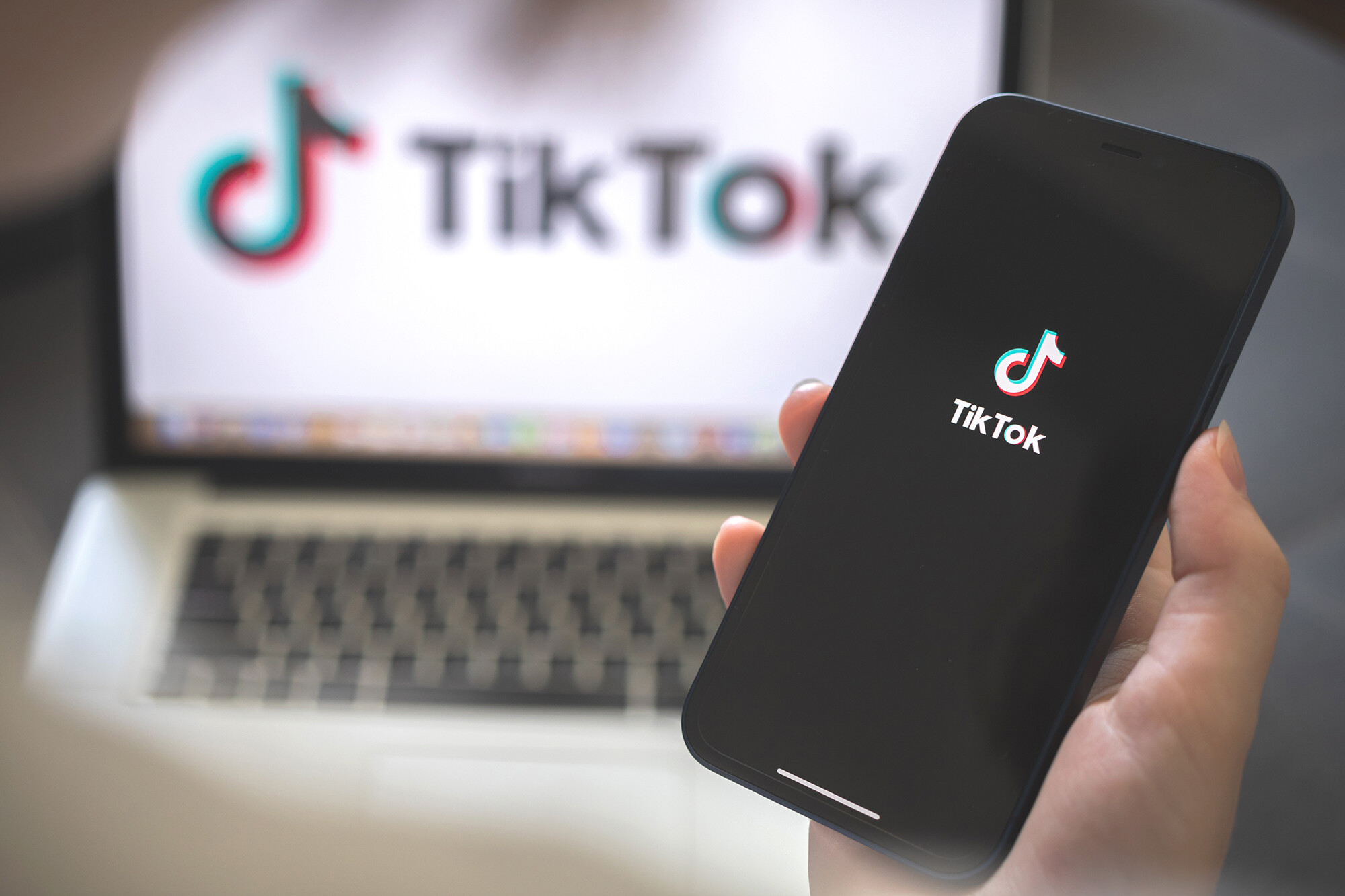 Senators in both parties Thursday pressed for more action by the Biden administration to address national security concerns raised by widespread use of TikTok a day after voting to ban the video-sharing app on government phones.

“My patience has run thin,” the Virginia Democrat said on Bloomberg Television’s “Balance of Power with David Westin,” referring to a Justice Department review of TikTok to safeguard data. “If they’ve got a solution set, they ought to lay it out, and if they don’t, if they ever get to a solution, it may be moot because individual states or Congress may act.”

The Senate on Wednesday unanimously backed legislation to ban the hugely popular app from all government-issued phones and other devices. The bill allows employees to download the app on their phones for investigation, research and intelligence-gathering activities.

The sponsor of the legislation, Republican Senator Josh Hawley of Missouri, called TikTok “a Trojan Horse for the Chinese Communist Party.” Five states have banned the use of TikTok on government phones, with more expected to follow, and several federal agencies are also mulling bans.

House Speaker Nancy Pelosi on Thursday was non-committal about whether the House would act on the Senate legislation before Congress breaks for the holidays next week. She said she wants to consult about the language of the bill with the administration.

“We’re checking with the administration,” she said at a news conference. “Not in terms of being opposed to the idea, but being specific about the language.”

White House press secretary Karine Jean-Pierre on Thursday said the administration has not taked a position on the legislation, nor on another bill that could restrict Huawei Technologies Co.’s access to the US financial system.

“Speaker Pelosi—who claims to be tough on China—should immediately allow an up-or-down vote,” he tweeted.

Hawley said Pelosi can do anything she wants in the House and “should make it a priority.”

After the Senate acted, Brooke Oberwetter, a TikTok spokesperson, said in a statement that Hawley’s legislation “does nothing to advance US national security interests.”

Hawley said the Committee on Foreign Investment in the US, a secretive inter-agency panel led by the Treasury Department that reviews foreign investments in US companies, also should force TikTok to separate from its parent company, China’s ByteDance Ltd.

If that doesn’t happen, he said, Congress should take additional steps. A bipartisan group of lawmakers in the Senate and the House already have introduced a bill that would ban TikTok from operating in the US.

Warner said the concerns are twofold — one about the protection of user data and also that the company, ByteDance, will adjust its algorithm to feature Chinese Communist Party propaganda on Taiwan or other issues.

“No matter what TikTok says, I am very worried that that data may end up residing on servers back in China,” he said. “The potential data exfiltration is a security risk.”

In another move that illustrates the bipartisan desire to curb China, Senate Majority Leader Chuck Schumer and Republican Senator Tom Cotton introduced legislation that could cut Huawei and other foreign firms from the US financial system.

The legislation would ban US companies from participating in significant transactions with foreign firms that produce 5G technology and engage in industrial espionage. If Huawei were so designated, it would effectively halt its access to US banks.

However that bill isn’t likely to get action in Congress before the end of the year as time is running short for the House and Senate to finish work on a government spending bill.

“It’s certainly an important issue and I probably would support the effort, but I think we need to look for another way to do this,” Republican Senator John Cornyn, who is close to GOP leadership, said. “It’s probably something for next year.”