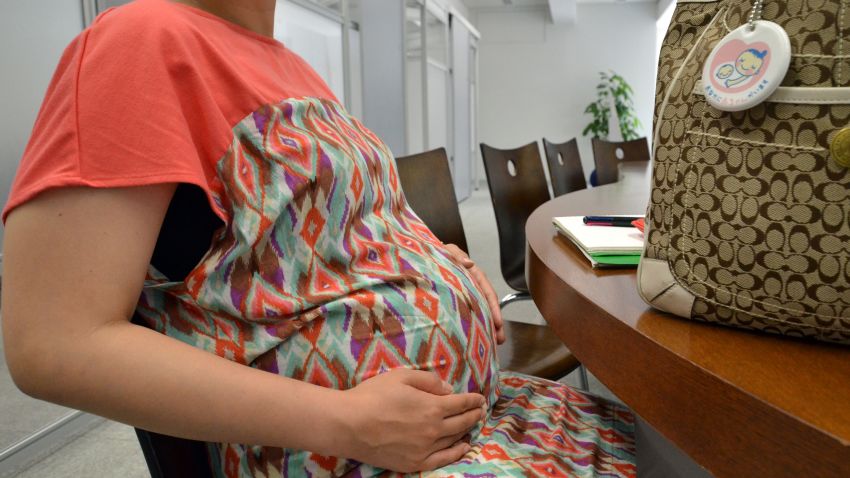 A study published Wednesday found maternal death rates in 2020 were higher in areas with significant abortion restrictions, a finding experts say paints a grim picture for the U.S. after the fall of Roe v. Wade.

Maternal death rates in 2020 were 62% higher in states with abortion bans or restrictions compared to states where abortion is accessible, according to a study published Wednesday by the Commonwealth Fund, an independent health care research foundation.

“For a long time, we’ve been seeing that in the places where these restrictive laws concentrate are the same places where rates of maternal death and infant death, as well as disparities in maternal health outcomes by race and socioeconomic status, are highest,” said Hall, who was not involved in the study.

In a 2021 study, Tulane University researchers similarly found that states with more abortion restrictions had higher maternal mortality rates from 2015 to 2018.

The study’s findings related to maternal and infant health outcomes:

COVID, MATERNAL HEALTH: COVID-19 contributed to a quarter of maternal deaths from 2020 to 2021, report finds

Areas with restrictive reproductive health policies also “often limit access not only to abortion services but also to comprehensive reproductive health care and family planning services, such as contraception, STI services and preventive women’s health services in general,” increasing the likelihood for complications and maternal and infant mortality, Hall said.

States with restrictive abortion laws also tend to have “more layers of structural disadvantage” that can contribute to negative health outcomes, including higher rates of poverty and structural racism at neighborhood and community levels, she said.

As abortion bans “sharply increase” after the fall of Roe, Hall said already strained reproductive health care systems are being further strained, and people are being forced to travel across state borders for abortion care.