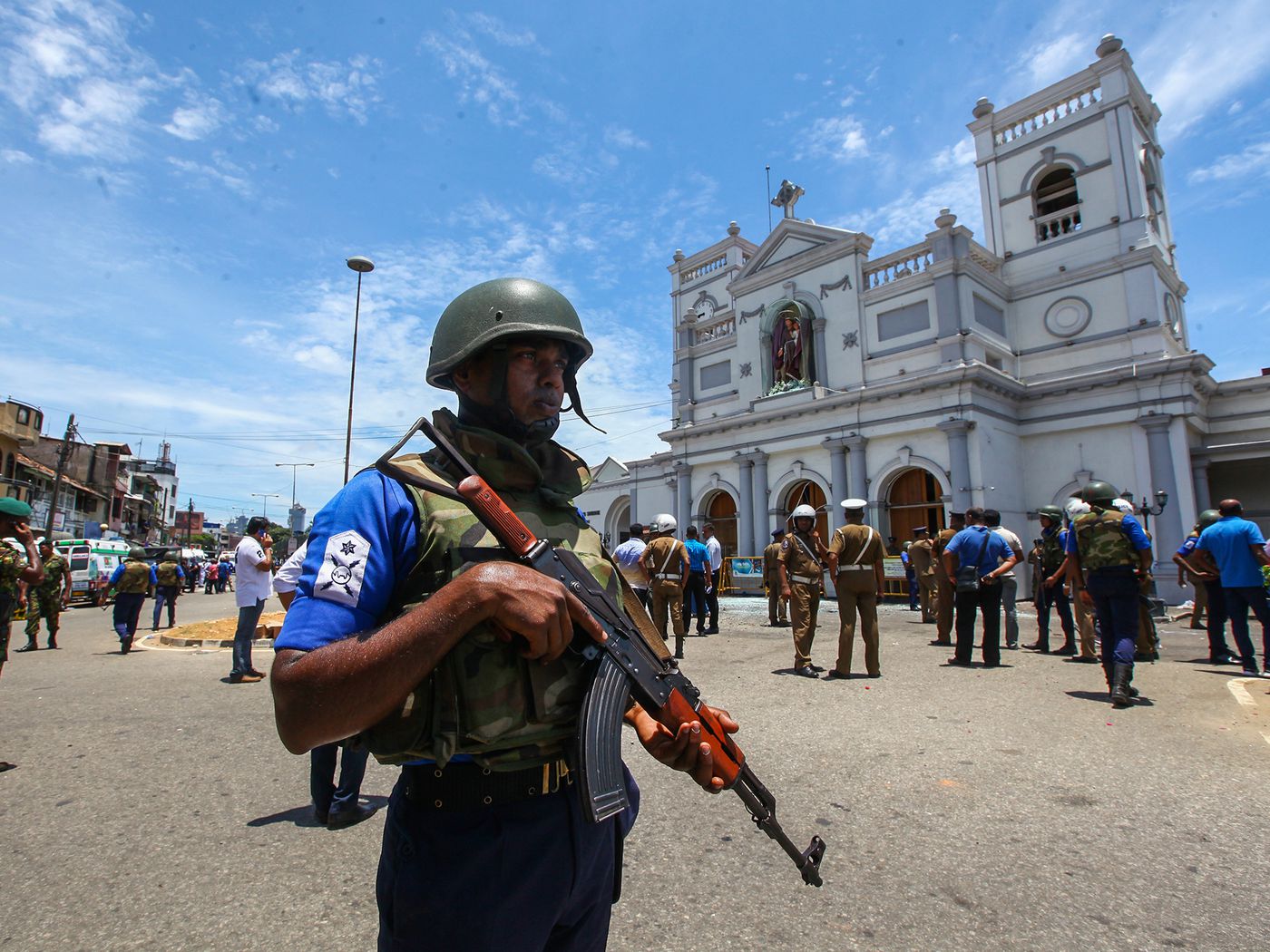 In March this year the United Nations human rights chief Michelle Bachelet announced a $2 million US dollar budget for collect and preserve evidence of alleged war crimes during Sri Lanka’s long civil war, which ended in 2009.

The irony leaves many flabbergasted. Has not the U.N. and its collective of former colonial powers messed up Afghanistan after 20 years of interventionist politics? What’s the sudden interest in Sri Lanka, ask a prominent observer of Sri Lanka said in an off the record interview.

How about Iraq of claiming weapons of mass destruction which ended up one big pile of manure, destroyed a country, created sectarian violence, brought us an occupation army that triggered mass unemployment for millions?

The war in Sri Lanka ended in 2009. Wars according to the traditions of warfare have victors and losers. But the civil war in Sri Lanka was not a normal war. It was the first time an armed insurrection used extensively tools of terror against the sovereignty of a nation.

It seems in Geneva the United Nations Human Rights chief has forgotten the female suicide bombers the LTTE has invented, the use of child soldiers abducted from villagers from their families.

Sri Lanka’s Tamil Tiger rebels didn’t invent the suicide bomb, but they pioneered it as a tactic in war.

For three decades, the rebels fought for an independent homeland with hundreds of suicide attacks, more than al-Qaida or any other group. All told, more than 70,000 people died in the fighting.

And in 1983, there were actually several Tamil Tiger cadre, just a couple, who were training in some Hezbollah terrorist camps right at the moment that there was that spectacular suicide truck bombing of the U.S. Marines in Beirut that killed 241 Marines and that led Ronald Reagan, just a few months later, to pull all the U.S. troops out of Beirut.

Well, a few years later, the head of the Tamil Tigers, Prabhakaran, decided to try to model an attack just after the Beirut suicide truck assassination. And in July 1987, the very first Tamil Tiger suicide attack occurred when a person by the name of Captain Miller drove a truck into a barracks of Sinhalese army troops who were sleeping, effectively trying to copy that attack. And that then set off the entire wave that came over the – over the next 20-something years.

It also has forgotten the assassination of foreign ministers, a man of peace and dialogue, officials who ran the offices and the only crime they committed was to have a job to feed their families.

Forgotten is the fact Sri Lanka was fighting for survival. “War was hell”, a veteran recalled. “We are now at peace, we need to look forward not regurigate the painful past for all sides.”

It seems the former colonial powers like Great Britain, the Europeans and the U.N. is in the habit of defending terrorists but not preserve a nation that has since 2009, now twelve years enjoyed a peaceful co-existence between the communities of different faiths.

Only 12 percent of Sri Lanka’s population were Lankan Tamils and of these it was believed that only some 300,000 actively supported the LTTE. Moreover, the LTTE’s legitimacy as an organization was declining. By 2006, the LTTE relied on conscription – not volunteers – to fill its ranks and many of these were children.

And in the fray of usual offenders who else we find. Amnesty International, the Human Rights Watch and the gaggle of NGOs and civil society apostles preaching a narrative that sounds more like global justice movements than preservation of peace and harmony.

“We are quite aware of the Muslim extremist tension that is exploited by irresponsible comments and actions by some UN official in a far away place, who never leaves the office and does not live in the reality in Sri Lanka,” a senior defense official said in an interview.

“The allegations levelled by these lobby groups show ulterior motives.”, a spokesperson for the presidential office added. “How about the victims of the Tamil Tiger, or Islamic State, or Taliban? How come AI and HRW are silent?”

“The government of the president and his cabinet is committed to the defense of our nation, the preservation of harmony of our people regardless of religion or background.”

“Sri Lanka is our home, regardless of religion”, she added.

National security officials are concerned that the United Nations claims give wind to the terror groups such as Islamic State and Al Qaeda who claim Muslims in Sri Lanka are ‘mistreated’ by the government.

“Nothing further from the truth”, Moulavi Laffir Madani, 58, a teacher of Islamic theology in Colombo, president of the Hashimi Foundation and treasurer of the Foundation for inter-religious peace said. “It a fools assumption that we harm our own citizen. Muslims live on the island for centuries, next to Tamils and other races”, he said.

Security officials fear the U.N. comments will be used to inflame tensions among communities. “Should a terror attack happen in Sri Lanka, comments made by the U.N chief are to blame.”

“They are insensitive, irresponsible and misleading. After Afghanistan the credibility of such claims made are rather thin.”

“Sri Lankan defense forces liberated us from the yolk of terror. At least we won, not like the coalition in Afghanistan, which wasted 20 years occupying Afghanistan and has nothing to show for”, the spokesperson of the defense minister added.