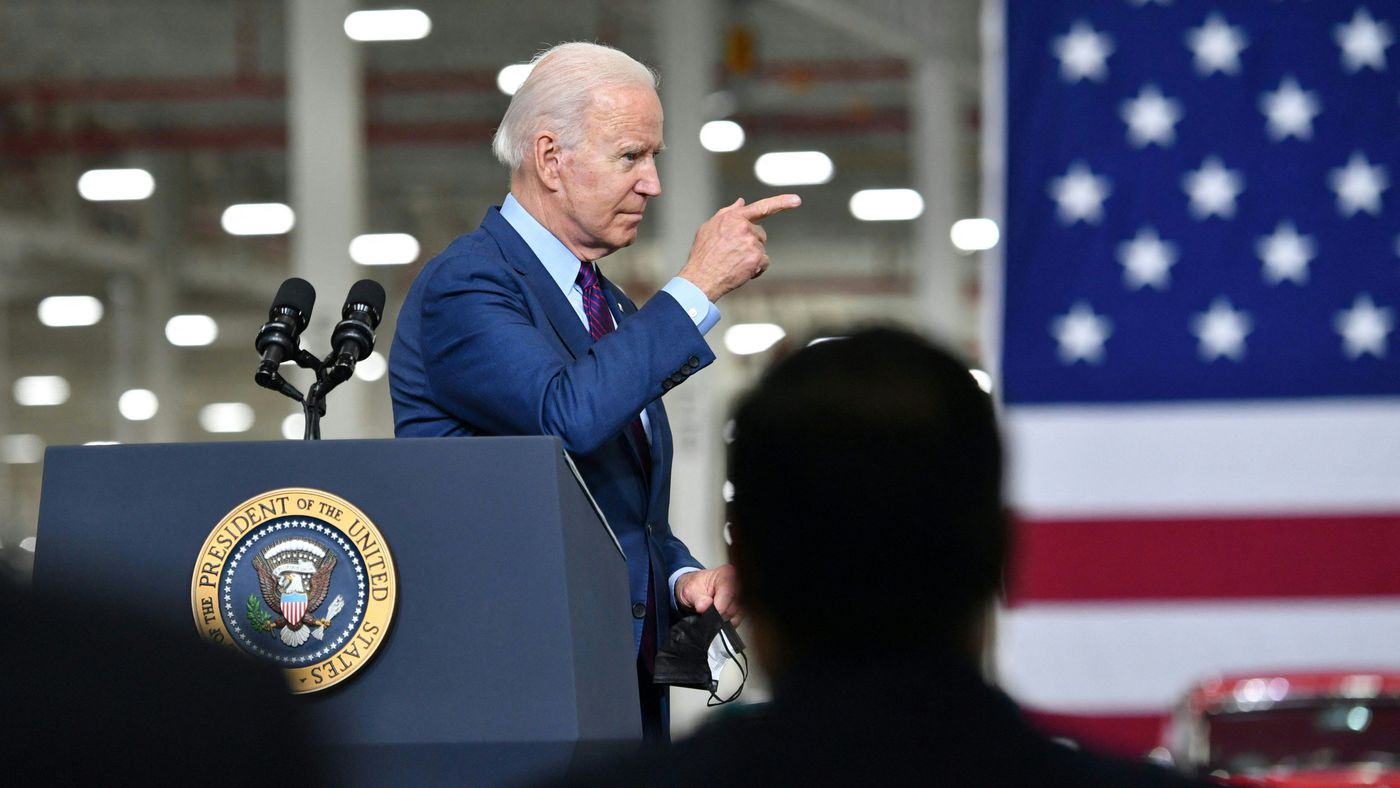 EU leaders debated how to protect their industries from subsidised American competition, amid fears of a state spending race between the economic superpowers.

Arriving at an EU summit, French President Emmanuel Macron said a response was needed “to maintain fair competition”, one which “allows us to match what the Americans are doing”.

The European bloc is unsettled by parts of a multi-billion-dollar US Inflation Reduction Act (IRA) that lavishes subsidies and tax cuts for US purchasers of electric vehicles – if they “Buy American”.

The European Commission sees that as discriminatory against European car manufacturers, a breach of World Trade Organization rules, and a threat to investment in Europe.

It is urging EU leaders to sign off on a plan that would loosen state aid rules and boost public investment in cleaner energy.

In the summit room, leaders stressed “the strategic and deep ties between the EU and US across the full breadth of the relationship”, an EU official said.

But they agreed on the need “to safeguard Europe’s economic, industrial and technological base”.

They directed the European Commission to develop proposals next month “on mobilising relevant national and EU tools and improving conditions for investment”.

The commission was also told to come up with ways to boost competitiveness and productivity.

Commission chief Ursula von der Leyen said before the summit that such measures were needed because the IRA provisions “risk un-levelling the playing field and discriminating against European companies”.

Her vice-president, Margrethe Vestager, has warned: “We already have war in Europe [in Ukraine]. The last thing we need is a trade war on top.”

Macron and the commission have tried to persuade US President Joe Biden to change the contentious parts of the IRA, to no avail apart from receiving promises of some “tweaks”.

Biden and his administration believe the EU is free to come up with its own subsidy arrangement for electric vehicles – a sector in which China has outsized advantages when it comes to batteries and rare-earth supplies.

There were some concerns among EU countries that the bloc’s main car-exporting nation, Germany, might go it alone with its own subsidies, as it already did with measures on energy.

European Council President Charles Michel, chairing the summit, said as he went in that economic ties between the United States and the EU were in a “delicate” phase.

The EU summit was also to study an internal dispute, between Austria and Bulgaria, over migrants.

Austria is blocking Bulgaria’s bid to join the border check-free Schengen zone encompassing most EU members and a couple of neighbouring countries.

“We have more than 100,000 asylum applications in Austria, more than 75,000 of those who make these applications are not registered,” Austrian Chancellor Karl Nehammer said.

That “security problem” had to be solved before Bulgaria – and the linked bid by Romania – could be allowed into the Schengen club, he said.

“They are countries that should protect the external border,” Nehammer said.

Bulgaria’s President Rumen Radev said as he went into the summit that his country was “highly committed to secure our border” but needed EU help.

“We request Bulgaria to be treated as a solid country,” he said. “Please don’t leave us alone.”