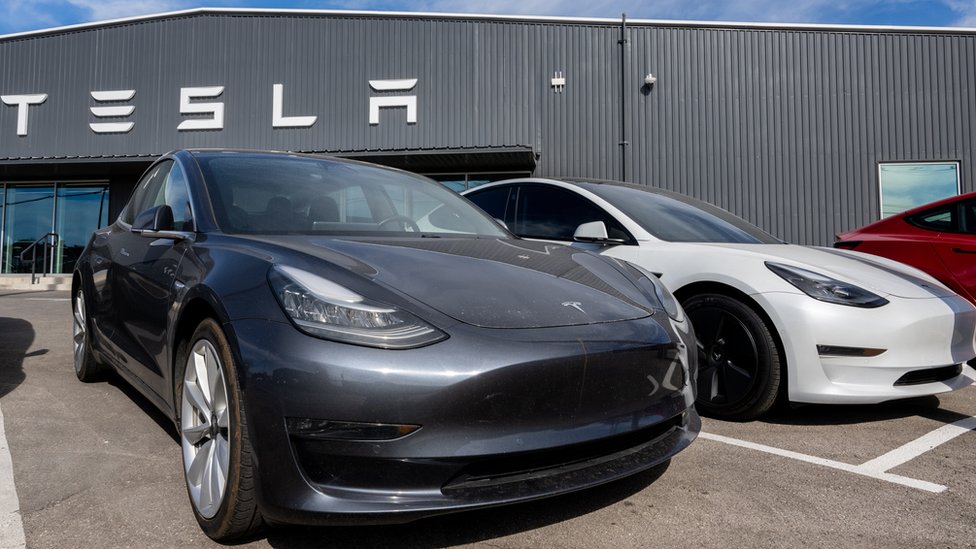 Tesla has cut the prices of its cars in the US and Europe by up to a fifth as it contends with slowing demand and increased competition.

The US carmaker expanded its sales by 40% during 2022 to 1.3m, making it the world’s largest manufacturer of pure battery electric cars, ahead of China’s BYD. However, investors have started to worry that sales growth will be limited by economic slowdowns in some of its key markets.

Carmakers around the world are ramping up production of electric vehicles to comply with bans on internal combustion engines that will start to come into force in the UK and Europe at the end of the decade. Tesla faces competition from new electric-only rivals such as Lucid, Fisker and Polestar as well as electric cars from long-established brands such as Volkswagen, General Motors and Hyundai.

After a period when the supply of new cars outstripped demand because of coronavirus pandemic-related supply chain disruption, carmakers’ attentions are turning to the possibility of falling demand.

The concerns have contributed to the plunge in Tesla’s stock market valuation since the height of investor enthusiasm in 2021. Tesla’s market value has fallen by more than two-thirds from more than $1.2tn in November 2021 to less than $400bn.

The fall in value has meant that Elon Musk, its chief executive and major shareholder, is no longer the world’s richest person and has broken the world record for the largest loss of personal fortune in history, according to a Guinness World Records report. The distraction of Musk’s takeover of social network Twitter is also thought to have contributed to the decline in the carmaker’s value.

Tesla shares, which are listed on New York’s Nasdaq stock exchange, dropped by 6% in pre-market trading on Friday.

A Tesla spokesperson said the company had seen “a normalisation of some of the cost inflation” after “a turbulent year of supply chain disruptions” which allowed it to cut costs for customers.

Dan Ives, an analyst at US investment bank Wedbush, said that the US and European price cuts were “eye-popping” and that investors would probably respond negatively. He added that an “EV price war” between manufacturers was now under way.

However, he said it was the “right strategic poker move by Musk”, and that the cuts could increase deliveries by between 12% and 15%.

“Tesla now has global scale it did not have a few years ago and has margin flexibility to make aggressive moves like this to gain further market share in this EV arms race,” Ives said.

Ginny Buckley, chief executive of car website Electrifying.com, said Tesla buyers who took delivery in recent months would be “less than impressed by the move, which could ultimately undermine confidence in the company”.

US’ new security strategy on Europe: Disconnection, differences
Tesla cuts prices in the US and Europe. Shares fall