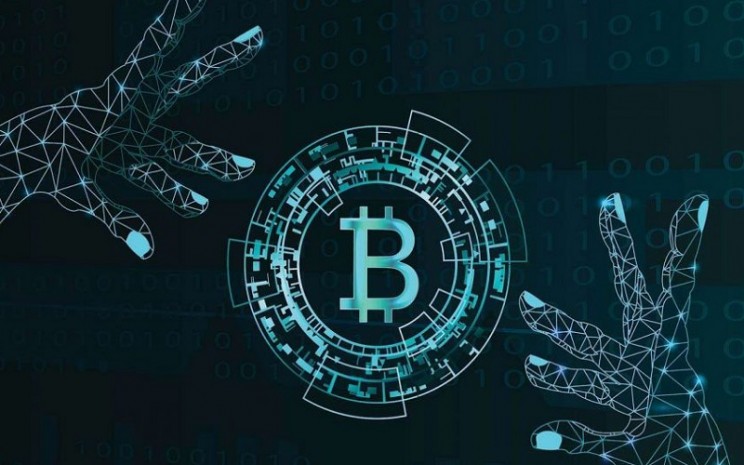 Some market players are purposely avoiding regulation in the crypto space, the EU’s top regulator told CNBC as she called for a global approach to protect retail investors.

The European Union agreed in June on the Markets in Crypto-Assets (MiCA) regulation. This is meant to reduce risks for consumers buying crypto assets. In essence, the rules mean providers would become liable if they lose investors’ crypto-assets, but the regulation is only due to start 12 months from now.

“It will not come into effect for a year, but I think it’s already having an effect,” Mairead McGuinness, European commissioner for financial services, told CNBC Tuesday.

She said that firms in the crypto industry that want to be part of the regulated system — and therefore have the seal of approval from a regulatory authority — are “already acting in a way that our legislation is pointing.”

However, she added that some crypto players are choosing to, and are fundamentally against, stricter rules.

“Some of those who were involved in crypto, from the very outset, were doing it because they didn’t want to be part of the regulated, managed system. They want it to be separate from and in parallel to it. That’s a very dangerous path,” she said.

Recent crises in the crypto world have clearly exposed the risks for consumers. The recent collapse of FTX, an exchange once valued at more than $30 billion, and the crash of supposed “stablecoin” terraUSD both highlighted the risks associated with these assets.

The European Union has been stepping up rules in this space and has pushed for a global approach. In meetings last month, McGuinness discussed crypto regulation with her U.S. counterparts.

“What I found in the U.S. is huge interest in what we were doing here, and the markets and crypto assets legislation. And I believe there will be developments there,” she said.

In the wake of the downfall of FTX, some U.S. policymakers urged the Treasury to do more to tackle the risks for investors. The U.S. Treasury was not immediately available for comment when contacted by CNBC.

In the U.K., officials are reportedly working on a new plan to regulate crypto as well.

“We have seen events, let me put it like that, in this crypto space. Which maybe is a wake-up call for those who thought that investments would only increase in value,” McGuinness said.

She added that crypto is like climate change, in that it needed a global approach.