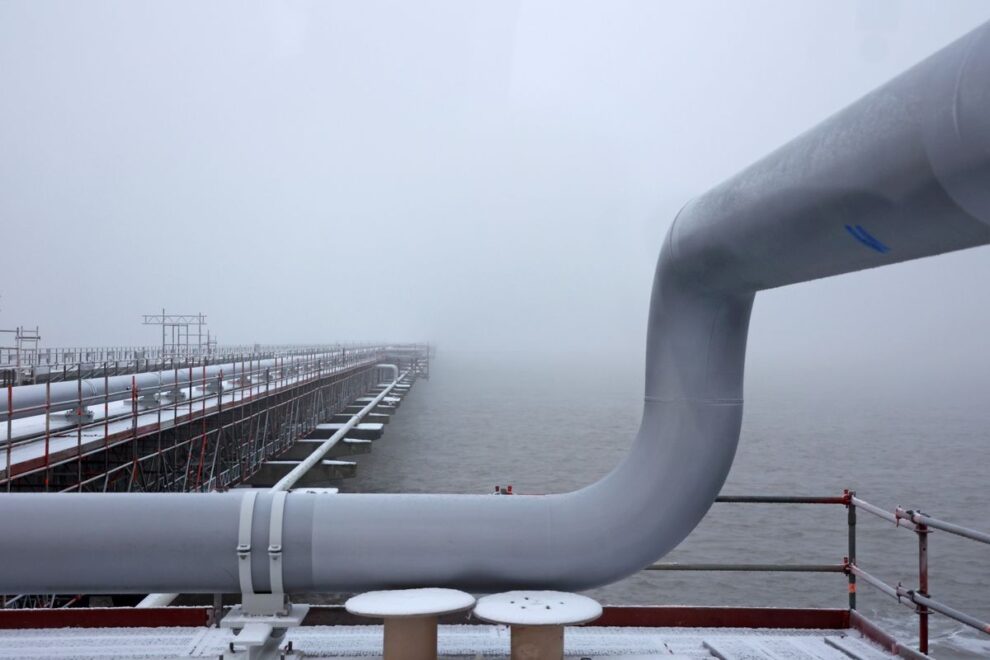 If Vladimir Putin intended to paralyze Europe’s energy system by slashing exports of Russian gas to the continent, it hasn’t worked for now. The doomsday scenario of rolling blackouts failed to materialize thanks to an unusually mild winter, power rationing and a shift to other energy sources. Yet the region’s economies aren’t out of the woods: The crisis left households and businesses grappling with record-high electricity prices that sparked runaway inflation and higher interest rates. And as war rumbles on in Ukraine and Russian gas supplies slow to a trickle, Europe’s energy security appears more vulnerable than ever to unpredictable global events.

Even before the Russian president launched his invasion of Ukraine in February 2022, Europe’s energy system was under strain. Demand for power had soared as economies bounced back from pandemic lockdowns and a long, harsh winter boosted demand for heating. Electricity producers struggled to respond as the natural gas that feeds many power stations was in short supply and unusually low wind speeds cut output from the wind turbines that had become a vital part of the continent’s energy mix. The result: power prices more than tripled in the second half of 2021. Then Russia’s military campaign triggered sanctions against Moscow and Putin hit back by weaponizing gas. By September 2022, Russia had halted all supplies through a key pipeline to Germany. The euro tumbled as investors priced in the expected hit to Europe’s economy.

2. How did Europe avoid an energy breakdown?

Firstly, by consuming less. As electricity and gas prices rose to at least four times above historical norms, home and business owners cut their energy use to make bills affordable. Governments suppressed consumption by dialing down heating and lighting at state institutions, from municipal swimming pools and gyms to presidential palaces. People took shorter showers, lowered thermostats and better insulated their homes. The crisis entrenched what French officials called “energy sobriety,” with Morgan Stanley forecasting that Europe’s gas usage would be about 16% below its five-year average throughout 2023. Factories in Western Europe were using around a quarter less gas than usual between August and the end of 2022, according to BloombergNEF estimates. Even so, production has continued to expand. In November 2022, manufacturing output in the euro area stood 3% above its 2021 average.

3. How did Europe replace Russian energy?

Norway supplanted Russia as the region’s biggest gas supplier, with exports gaining 8% in 2022. Germany and the Netherlands installed new facilities to offload liquefied natural gas shipped from as far afield as Qatar, the US and Australia. Imports of LNG to Europe’s main markets roughly doubled in 2022, according to Morgan Stanley. Germany also extended the lives of its remaining nuclear reactors and revived some coal-fired power stations that it had mothballed due to their large carbon footprint. Use of hard coal and lignite to generate power in the EU rose by 6% in 2022 from a year earlier.

Lights stayed on and most factories kept humming. And Europe never came close to running out of gas, thanks partly to the milder than average winter that cut demand for heating. Cities from Berlin to Warsaw recorded their warmest ever start to the year in 2023, allowing utilities to refill gas storage sites and giving Europe a vital buffer for the next winter. Gas prices in January were below their level when the Ukraine war started, and 80% down from their August peak — though still well above historical averages. Power prices fell by a similar amount.

5. So is the crisis coming to an end?

Not yet. Governments have spent more than $700 billion to shield households and businesses from surging energy prices. And that won’t stop what’s likely to be a prolonged recession and a sharp decline in living standards across the region. Removing the bulk of Russian gas and oil from Europe’s energy mix has left prices hostage to bigger price swings and the resulting risk premium could leave consumers paying more for years to come.

6. Why was Europe so reliant on Russian energy?

Russia has been one of the world’s biggest exporters of gas, and Europe was its top customer. As coal and nuclear plants across the bloc were shuttered in recent years, Germany and some other countries became even more reliant on the giant pipelines carrying gas from Siberia. European officials talked about the need to reduce this dependency. But since both sides benefited, and gas delivered by pipeline was often cheaper (and cleaner) than other energy sources, little action was taken. When the conflict in Ukraine erupted, it was suddenly untenable for Europe to be spending as much as $1 billion a day on gas, oil and coal imported from Russia — money funding its war machine.

Not quite. Pipeline deliveries via Ukraine dwindled to just 3% of demand in western and central Europe in the fourth quarter, but Russia was still Europe’s third-biggest LNG supplier in 2022, according to Morgan Stanley. Whether flows will drop to zero, and if so when, is hard to say. While energy analysts are factoring it into their models, neither Russia nor the EU have suggested there’ll be a complete halt anytime soon. EU sanctions on Moscow aim to phase out imports of Russian energy but the timing depends partly on how easily alternative sources can be found — a particular challenge for eastern European nations. Gas is still flowing via Ukraine and a pipeline via Turkey into the Balkans is also operational.

8. Are there downsides to quitting Russian gas?

Diversifying energy supplies is generally a good thing, but relying more on the global market for natural gas comes with risks. It’s a commodity used increasingly across the globe and European utilities are competing with buyers from Asia. Any rebound in China’s economy, the world’s biggest, could increase competition for the fuel and send prices surging. LNG is also more carbon intensive than piped gas.

9. What does it all mean for Europe’s green ambitions?

In the short term, the revival of some coal-fired power stations looks like bad news for the climate. Further out, the crisis has made European governments more determined to ditch Russian energy — and fossil fuels in general — and accelerate adoption of cleaner technologies. Output of solar and wind power jumped 12% in 2022, boosted by more installations and a recovery in wind speeds. The International Energy Agency said in December that it sees global deployment of clean energy like wind farms and solar parks almost doubling in the next five years. For now, policymakers have stuck with the EU’s flagship climate policy, the Green Deal, which includes a package of laws to zero out greenhouse gas emissions by mid-century. The 27 countries of the EU got about a fifth of their total energy from renewables in 2020 and had planned to double that share to 40% by 2030. In the wake of the war in Ukraine, the target was raised to 45%. 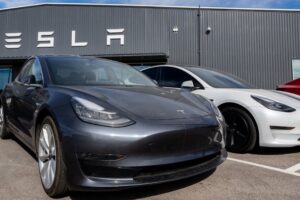 The best islands in Europe for getting away from almost everyone
US’ new security strategy on Europe: Disconnection, differences