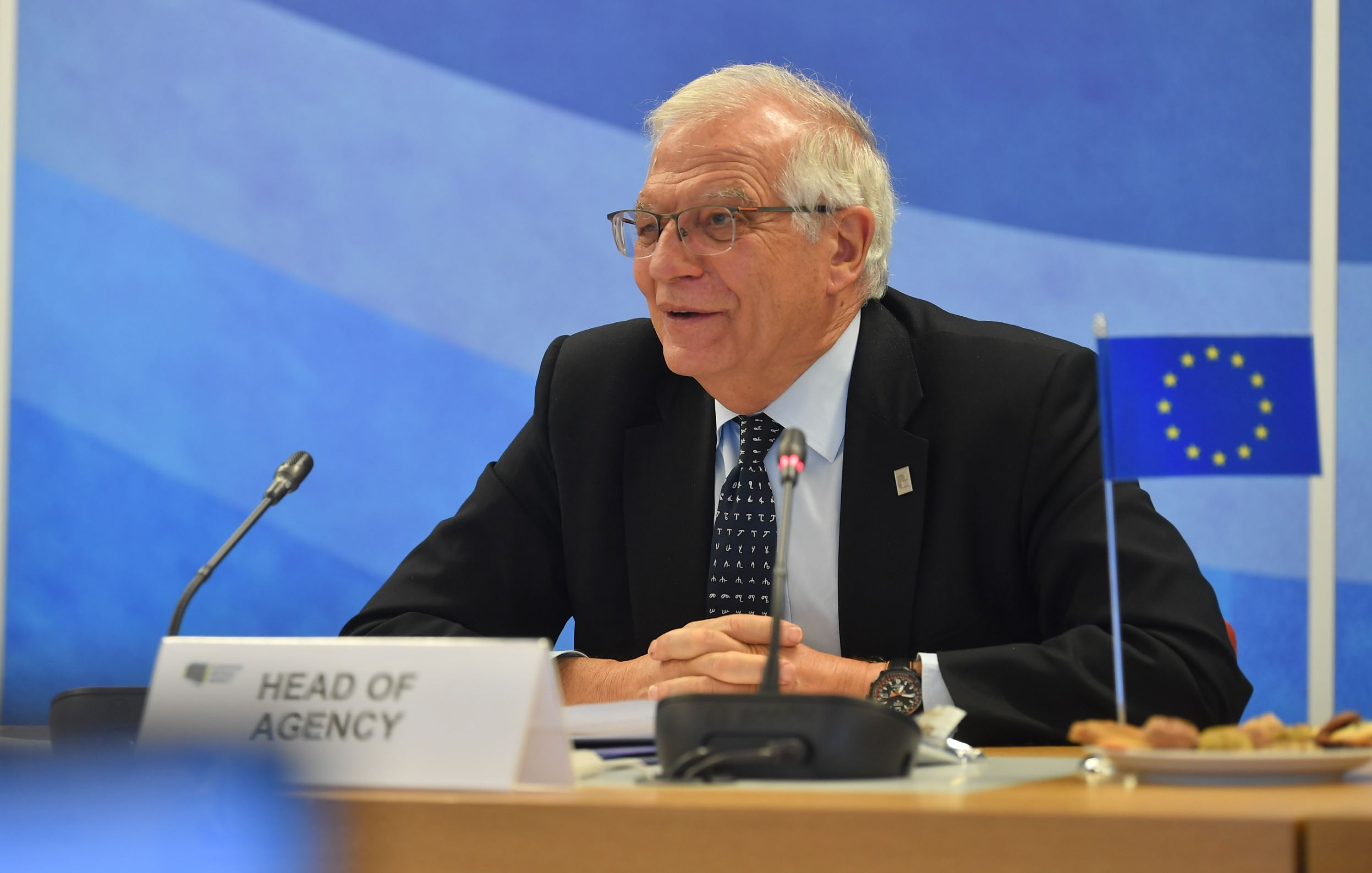 Serbia will allow Kosovo citizens to enter the country with personal ID cards issued by the government in Prishtina, according to the EU foreign policy chief, settling part of the dispute that led to an escalation of tensions along the border between the two countries in early August.

“We have a deal,” Josep Borrell said in a tweet on Saturday. “Under the EU-facilitated Dialogue, Serbia agreed to abolish entry/exit documents for Kosovo ID holders and Kosovo agreed to not introduce them for Serbian ID holders.”

“Kosovo Serbs, as well as all other citizens, will be able to travel freely between Kosovo and Serbia using their ID cards. The EU just received guarantees from PM (Albin) Kurti to this end,” he wrote.

Borrell also thanked the US envoy for the Western Balkans, Gabriel Escobar, for his involvement in the talks. Earlier this week, the two visited Kosovo’s north, and Belgrade, in a bid to further de-escalate the crisis.

Saturday’s agreement came after weeks of heightened tensions between Prishtina and Belgrade following the announcement by Kosovo’s prime minister that Serbian-issued documents and vehicle license plates would no longer be valid within its territory, a response to Kosovo-issued documents not being valid in Serbia.

Although ethnic Serbs living in the north of the country responded by putting up barricades on the roads leading out of the country, the situation de-escalated after EU police forces and NATO-led KFOR peacekeepers got involved.

Since then, EU and US officials have organised several meetings between Prishtina and Belgrade in Brussels and in the respective capitals of the countries.

The talks seemed to have failed to produce any concrete results, with the bloc’s top diplomat Josep Borrell initially stating that the two sides pledged to hold further meetings to try to find a solution to the issue.

Kurti and Serbian President Aleksandar Vučić were both vague about possible agreements that could stem from the talks.

The dispute over Kosovo-issued documents goes back to 2008 when Kosovo — a former province of Serbia — declared independence, something Belgrade has refused to recognise.

Kosovo was a UN protectorate after the withdrawal of Serbian troops following the 1999 NATO bombing of the country and has been recognised by 119 countries — but not by the likes of Russia, China and five EU member states.

In 2011, an agreement regulating the freedom of movement between the two was signed, and Serbia instituted a policy of issuing temporary entry documents for Kosovar citizens. It argued that not recognising Kosovo means its identification documents are also not valid in Serbia.

Brussels has facilitated a dialogue between the two countries designed to decrease tensions and resolve bilateral issues — which is also one of the requirements for both countries’ progress along their path toward full-fledged EU membership.

Europe has little option but to rescue consumers from the energy crisis
Türkiye to ameliorate justice system very soon: Erdogan