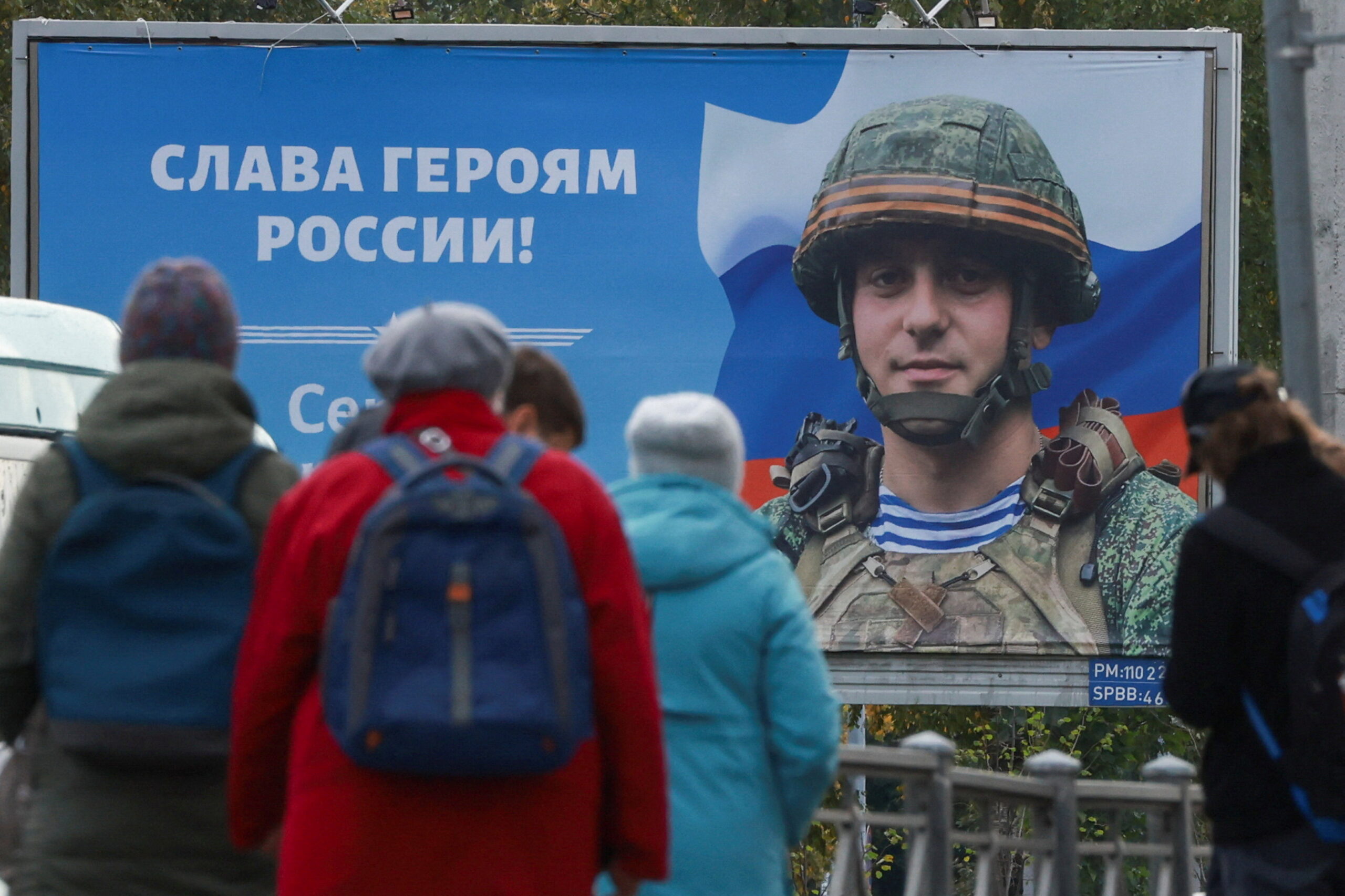 One-way flights out of Russia were rocketing in price and selling out fast on Wednesday after President Vladimir Putin ordered the immediate call-up of 300,000 reservists.

Putin’s announcement, made in an early-morning television address, raised fears that some men of fighting age would not be allowed to leave the country.

Defence Minister Sergei Shoigu said the call-up would be limited to those with experience as professional soldiers, and that students and conscripts would not be called up.

The Kremlin declined to comment on whether the borders would be closed to those subject to the mobilisation order, and asked people to be patient as the law is clarified.

Direct flights from Moscow to Istanbul in Turkey and Yerevan in Armenia, both destinations that allow Russians to enter without a visa, were sold out on Wednesday, according to Aviasales data.

Flights from Moscow to Istanbul via Turkish Airlines were either all booked or unavailable until Sunday, as of 1415 Moscow time (1115 GMT).

Some routes with stopovers, including those from Moscow to Tbilisi, the capital of Georgia, were also unavailable, while the cheapest flights to Dubai cost more than 300,000 roubles ($5,000) – about five times the average monthly wage.

The head of Russia’s tourism agency said no restrictions have been imposed on travelling abroad so far.

A tourism industry source also told Reuters that demand for plane tickets from Russia for the visa-free countries has jumped.

“That’s a panic demand from people, who are afraid that they won’t be able to leave the country afterwards.”

Aeroflot (AFLT.MM), the country’s flag-carrying airline, said it was not limiting ticket sales.

U.S. sanctions 2 Sri Lankan military officers over human rights violations
War in Europe? …or something like that