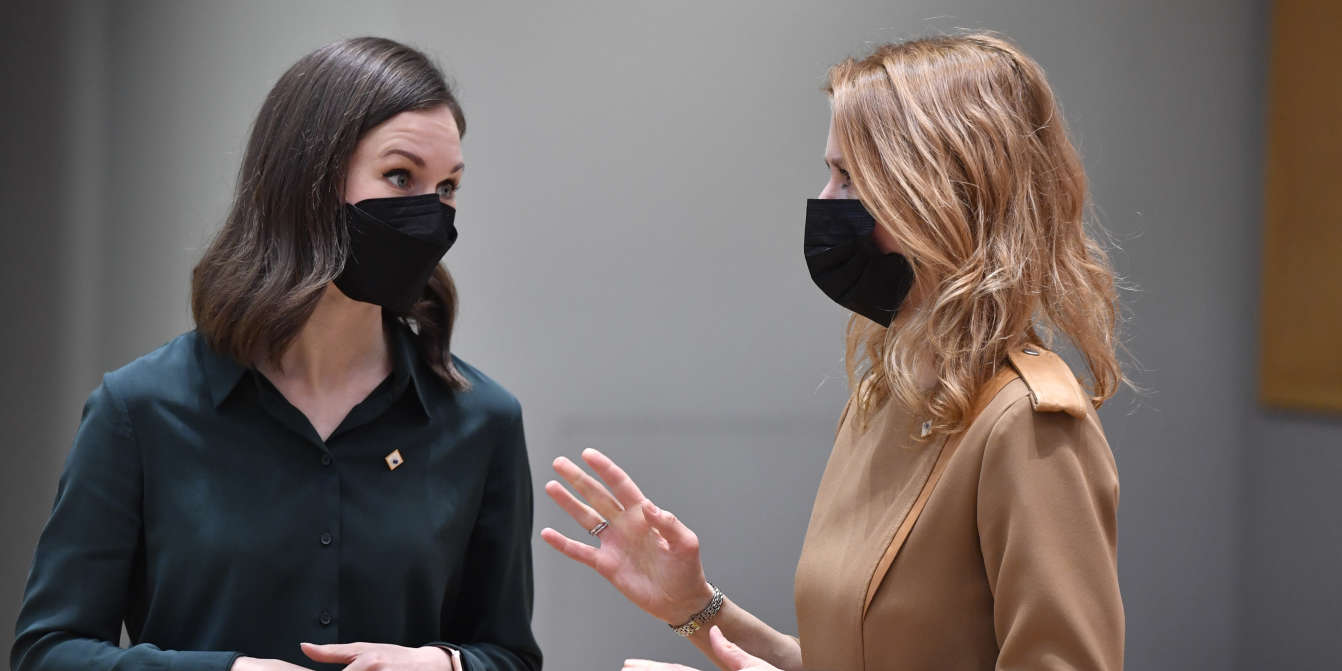 The case concerns the admission of citizens of the Russian Federation to the Schengen area. Should Russians be allowed to travel to European Union countries? Some countries are in favor of Russians being able to use the privilege of tourist visas and visit EU countries, while the rest are against this topic.

Estonia was the first country to ban Russian entry into its territory. From August 18, 2022. Russian citizens with an Estonian visa will not be admitted. Only those who can prove their residence there, who have relatives in Estonia and those who have visas from other Schengen countries (Estonian authorities are also working on this to prohibit Russian citizens from entering their country) can enter. Estonian Prime Minister Kaja Kallas believes that tourism is a privilege and that is why, without waiting for decisions to be made by the European Union, it introduced these restrictions.

However, this is not the end of the government of this country. The Estonian Ministry of Foreign Affairs is preparing proposals for the European Union to suspend the issuance of visas to Russian citizens. Of course, there are exceptions in this case as well – visas can be obtained in humanitarian cases, just as Alexei Navalny’s associates received them.

Soon after Russia attacked Ukraine, the Czech government decided to stop issuing visas to citizens of the aggressive state. Belarus joined these restrictions soon. The Czech Republic, as chairman of the Council of Europe, wants to ban the issuing of tourist visas. They also ensure that it would still be possible to issue humanitarian visas. Czech politician Pavel Fischer criticized the behavior of some countries. “It’s a shame how much money, which may be of criminal origin, the Russians spend on luxury goods in Berlin and Paris.” It is also a shame that some EU countries still offer large Russian investors the option of obtaining citizenship or a residence permit, he said.

The Finnish government also opted to reduce Russian tourist traffic, therefore, from September, it will reduce the issuing of visas by 90%. However, this country does not cancel already issued visas, unlike Estonia, where it has been introduced

The Polish government supports the visa ban for all Russians, and will therefore be debating this in the near future. As government spokesman Piotr Müller said, “We have not issued tourist visas for Russians for some time, so we do not have to join any alliance on tourist visas.” 514 Russian citizens. Therefore, an attempt will be made to limit the issuance of them even more, because, as is well known, there are other visas than tourist visas.

In early April, after several members had been expelled from the Dutch embassy, the Netherlands decided to suspend issuing short-stay visas. Currently, they are issued in exceptional cases. Long-term visas are also not subject to restrictions.

Germany is one of those countries that are in favor of allowing Russians to come to the European Union. Olaf Scholz himself believes that the war in Ukraine is not a Russian war, but only Putin’s war. He also emphasizes that we should not let all the decisions we make complicate our departure from the country or our flight from the dictatorship in Russia. The German opposition demands restrictions on the government, but this has no effect.

France also had comments here. They have a similar opinion as the Germans. They are not supporters of a total entry ban on Russians. They believe that a visa ban is not a good solution.

Volodymir Zelensky said that Western countries should impose a travel ban on all Russian citizens in order to stop the annexation of Ukrainian territories. As he said in an interview for the Washington Post, “the most important sanction is to close the borders, because the Russians are taking away lands from others.” He also added that “Russians should live closed in their own world until they change their philosophy.”

So far, pan-European activities have definitely limited tourist traffic. However, he is still there. Travel to Europe is possible, among others, through airports such as those in Istanbul or Dubai.

On August 31, 2022 in Prague, during the summit of the Council of the European Union, a decision on a travel ban for Russians is to be made. Probably it will not be unanimous, there is no consensus among states on this issue, and therefore it is unlikely that it will be possible to introduce another package of sanctions.