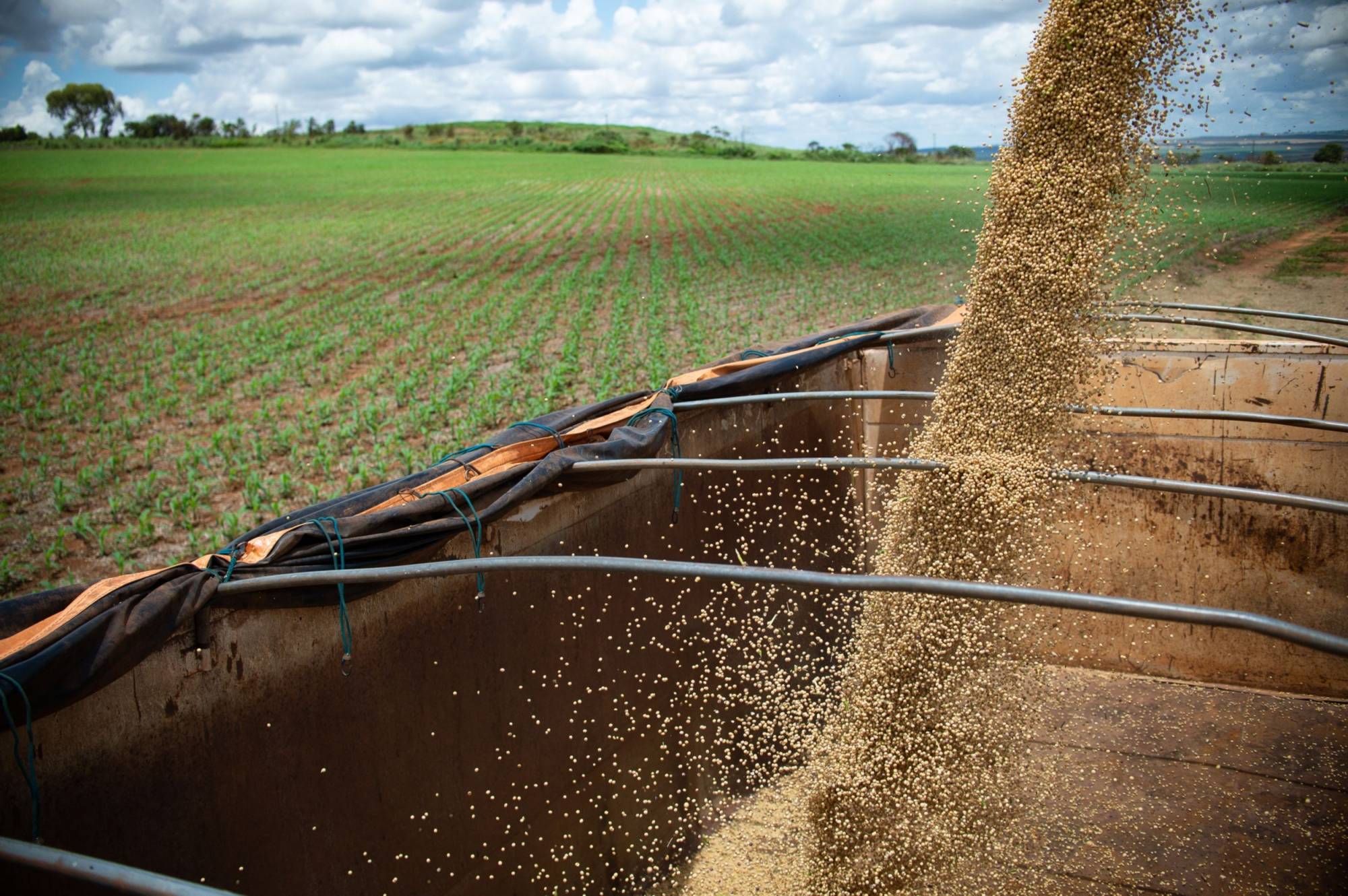 Europe’s fertiliser crunch is deepening with more than two-thirds of production capacity halted by soaring gas costs, threatening farmers and consumers far beyond the region’s borders.

Russia’s squeeze on gas shipments in the wake of Moscow’s invasion of Ukraine is hurting industries across Europe. But fertiliser companies are being especially affected because gas is both a key feedstock and a source of power for the sector.

Wholesale fertiliser prices, which fell back after climbing to multiyear highs following Russia’s assault, are rising again as European Union producers curb capacity. Ammonia prices in Western Europe have surged over the last two years, according to data by Bloomberg’s crop nutrient analysis company Green Markets. Dwindling supplies will keep prices elevated, threatening productivity as farmers are forced to scale back their use of the key nutrient. That in turn will hit consumers as food inflation accelerates.

“We are extremely concerned that as prices of natural gas keep increasing more plants in Europe will be forced to close,” said Maximo Torero, chief economist at the United Nations Food and Agriculture Organization. “This will switch the EU from being a key exporter to an importer, putting more pressure on fertiliser prices and consequently affecting the next planting season.”

About 70% of capacity is offline, according to Fertilizers Europe, which represents most of the continent’s producers.

“The current crisis begs for a swift and decisive action from EU and national policy makers for both energy and fertiliser market,” Jacob Hansen, director general of Fertilizers Europe, said in a statement.

“We confirm we are reducing and stopping production of some fertiliser plants in the different EU sites and this for economic reasons,” a spokesperson for Borealis AG said in an emailed response to questions.

Fertiliser makers in Europe have been hit hardest because of the region’s reliance on Russian gas. The industry must also contend with US and European Union sanctions on potash sales from Belarus and China’s move to rein in shipments. Trade in Russian nutrients has suffered from many shippers, banks and insurers self-sanctioning, as well as difficulties in servicing exports from Russia, a big supplier of every major type of crop nutrient.

As Europe becomes a net importer of fertiliser, the fallout from the supply crunch will spread. The region will start competing for scarce supplies with poorer nations, especially in Africa, where food insecurity is exacerbated by persistent droughts and conflict.

Millions of people across Africa already face starvation and a projected 7% decline in global fertiliser next season, the biggest drop since 2008, could result in smaller harvests, according to the International Fertilizer Association. Smallholder farmers in fragile economies will be the most vulnerable, said Laura Cross, director of market intelligence at the association.

“Nitrogen plant shutdowns in Europe are not simply a problem in Europe,” she said. “Reduced supply on the scale seen this week not only raises the marginal cost of production of nitrogen fertilisers, but will also tighten the global market, putting pressure on plant nutrients’ availability in Europe and beyond.”

We’re already seeing prices elsewhere rise again. The price of the common nitrogen fertiliser urea in New Orleans rose over 20% in weekly prices Friday, the most since March, a few weeks after the war began, according to Green Markets.

Africa needs to become self-sufficient in fertiliser, says Agnes Kalibata, president for the Alliance for Green Revolution in Africa, an agricultural coalition across the continent.

“When challenges like this happen, the question is do we have capacity to build fertiliser plants in Africa because investing in fertiliser is a no-brainer,” she said in an interview.

Closing ammonia plants in Europe also has a direct impact on other types of fertiliser supply, said Alexis Maxwell, an analyst at Green Markets. Ammonia is used as an input to make most finished fertiliser products.

“Europe needs fertilisers and importing is their next best option, but that will be a severe logistical challenge,” Maxwell said. “Global spare nitrogen capacity is tight after two years of surging demand.”

Europe divided by Russia. Is this the end of EU visas for Russians?
EU Forces ‘hollowed Out,’ Are ‘bonsai Armies’ Shrunk Into Miniature Versions: Borrell