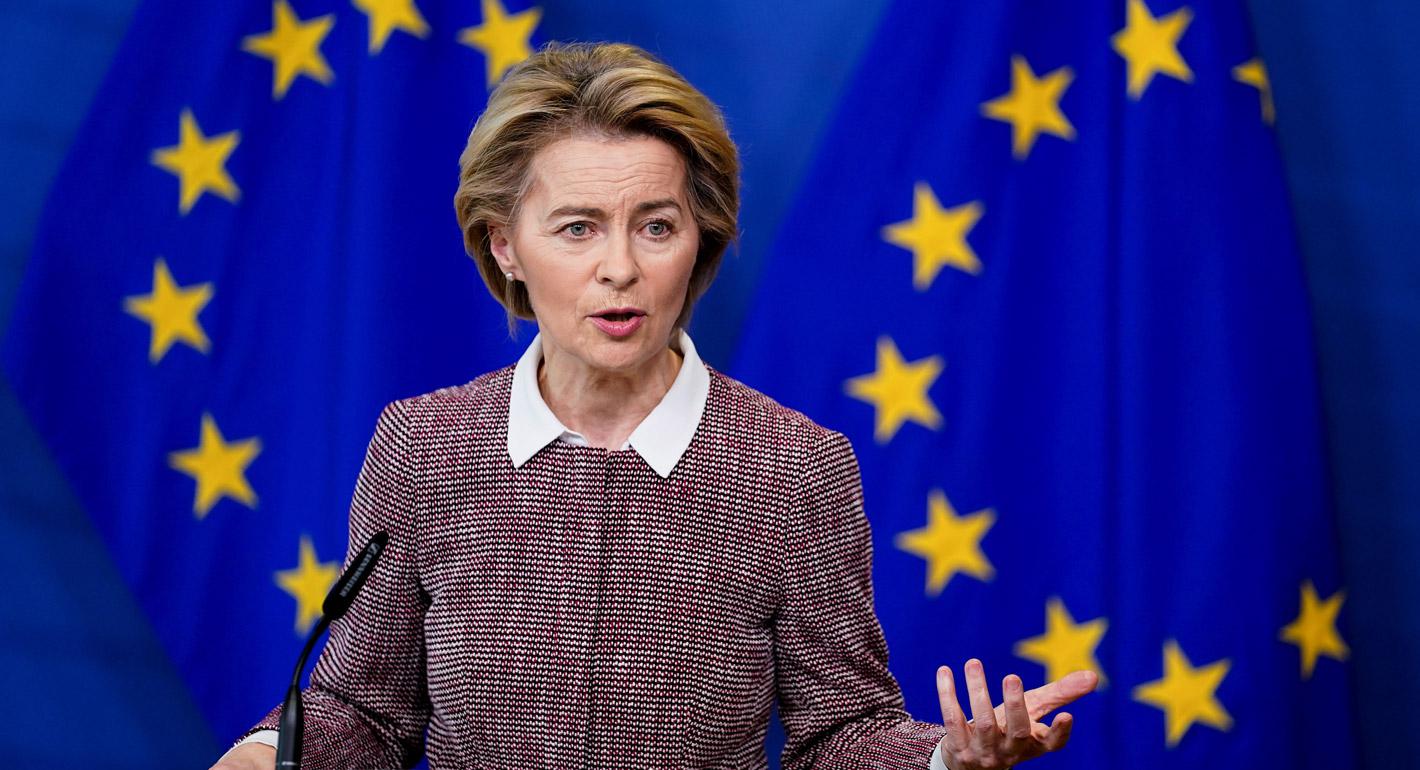 History has it that, when an aide informed then-MEP Otto von Habsburg about an upcoming football match between Austria and Hungary, the relative of Emperor Franz Joseph asked against whom they would be playing?

Although the last emperors on the continent were disposed, killed or exiled after the Great War of 1914-1918, the concept of Empire continues to fascinate contemporary European intellectuals from both sides of the spectre.

Ardent Brexiteers in the UK depict the EU as the “Fourth Reich”, while enthusiastic supporters venture to portray the EU as the reincarnation of the Roman Empire or the reinvention of the Austrian-Hungarian dual monarchy.

At the time of the great enlargement of the EU with 10 new member states in 2004, the Polish-born Oxford scholar Jan Zielonka suggested in his book Europe as Empire that the EU should leave the dream of a Westphalian super-state behind and instead adopt a neo-medieval paradigm.

“The European state is dead, long live the European empire!”, he wrote. Shortly afterwards, the then president of the European Commission Jose Manuel Barroso launched the suggestion during a press conference that the EU was to become the first-ever “non-imperial empire”.

Faced with the Russian aggression against his country, the Ukrainian minister of foreign affairs Dmytro Kuleba used an interview with the New York Times for elaborating his conviction that the EU should be seen as a ‘liberal empire’.

Whatever the reason for the appeal of the concept of the EU as an empire may be, it contradicts both the idea and the construction of the Union.

The aim of the post-war order was in the words of the Dutch historian Huizinga to give the smaller states of Europe safety and security against oppression by the dominant powers.

Russia’s neighbours will testify that this purpose is as valid today as it was in the middle of the 20th century.

Europe has reinvented itself after its catastrophic wars with the view to overcome the shortcomings of the modern states system, not to return to pre-modern arbitrariness.

Equally important, the founding fathers and the current member states want their Union to be democratic.

Obviously, democracy is not in the DNA of empires. Empires are organised top-down and decisions are enforced by military means. Consequently, the right of secession is non-existent.

In contrast, the EU is construed as a bottom-up organisation, which functions on a voluntary basis.

Democracy is not only a requirement for candidate-states but also the hallmark of the Union proper. The EU is the first international organisation to function in a democratic way.

The analysis of the EU Court of Justice in its recent verdicts about the conditionality mechanism reflects reality. The member states have first agreed on their constitutional principles and subsequently applied them to the Union.

In short, the EU has overcome the old dilemma of either state or union of states by applying the constitutional principles of democracy and the rule of law to an international organisation.

Its internal ‘raison d’être’ should be reflected in the foreign policy of the EU.

During the first half of the 20th century Europe has learnt the hard way that the ‘old continent’ has become too small for the Westphalian concept of absolute sovereignty.

So, European states agreed to give up unrestrained sovereignty in exchange for the guarantee of peace.

A century later, climate change, nuclear proliferation and other global problems demonstrate that the world has become too interdependent for the exercise of absolute sovereignty by the global powers too.

For that reason, the EU should not position itself as yet another imperial power but rather as a reliable partner in world politics. In foreign affairs, the EU’s mission should be to promote multilateralism and to improve the faltering UN system of global governance.

Europe is entering a new stage in its existence.

Forced by the devastating religious wars, which rampaged the German territories towards the end of the Middle Ages, Europe replaced the fuedal concept of diffuse sovereignty with the Westphalian paradigm of absolute sovereignty.

Although it served Europe and the world at large for three centuries, the Westphalian system of international relations resulted in the world wars of the 20th century. Having learnt the hard way that it had become too tiny for absolute sovereignty, the old continent reinvented itself by curbing the exercise of sovereignty.

Nie wieder Krieg! [Never Again War] The ruined states of Europe started to share power for the sake of peace. The only characteristic, which the pre-modern and the post-modern era have in common, is that they are not based on the principle of absolute sovereignty.

Overall however, the medieval concept of blurred sovereignty differs completely from today’s multilateral paradigm of shared sovereignty. Comparing the EU to a medieval empire is therefore both ahistorical and unhelpful.