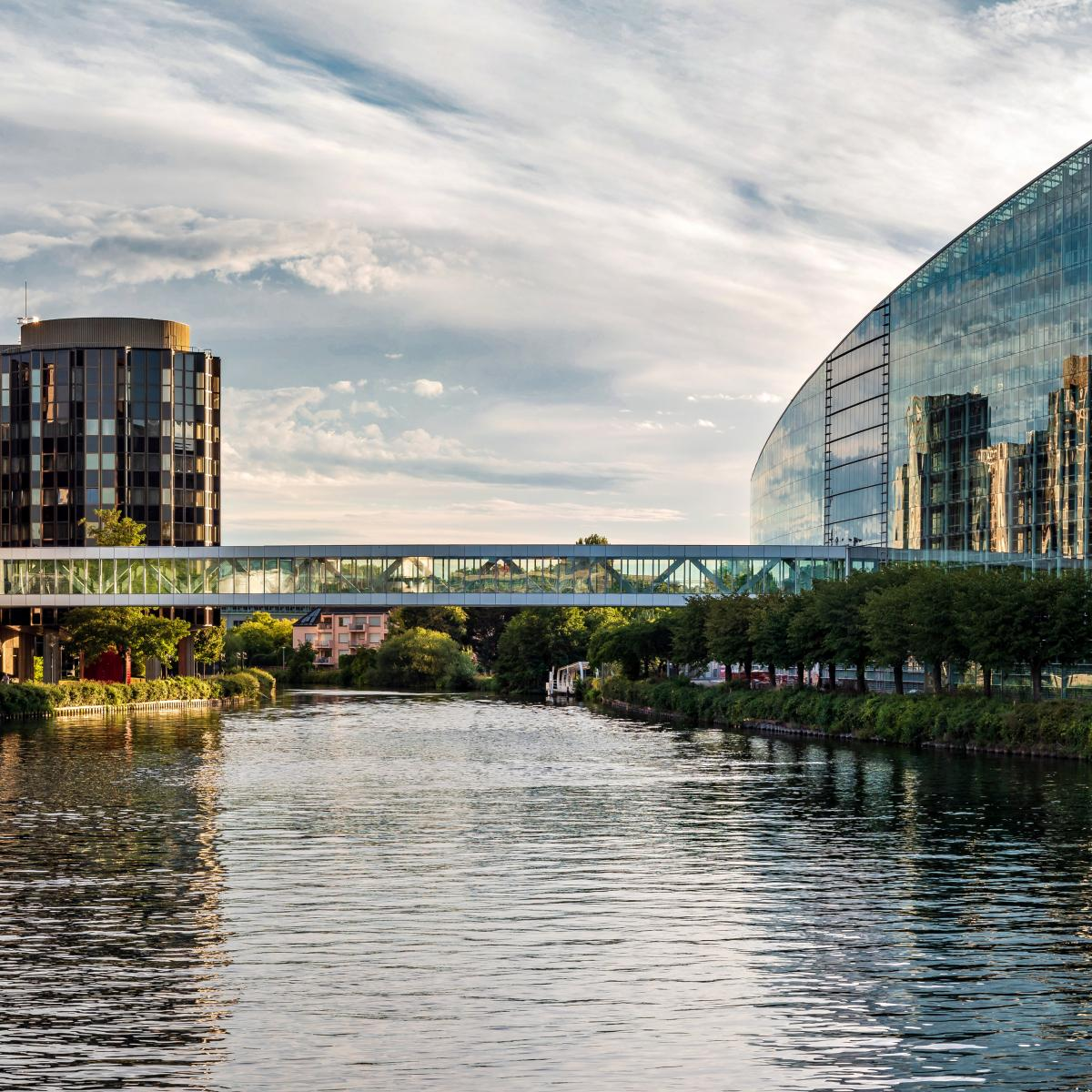 Members of the European Parliament (MEPs) joined IRU in Strasbourg to discuss the most contentious points of the proposed Platform Workers Directive – new EU legislation aiming to reclassify platform workers as employees.

Hosted by MEP Marian Jean Marinescu, coordinator of the EPP political group in the Transport Committee of the European Parliament, IRU’s breakfast discussion focused on two main aspects of the Platform Workers Directive:

The debate came at a critical moment, shortly before the European Parliament’s Employment Committee (EMPL) votes on the file.

Raluca Marian, IRU’s Director of EU Advocacy, said, “An EU-level directive that essentially reclassifies most business collaborators as employees is unacceptable and completely deviates from the original intention of the proposal.

“Rather than addressing unlawful behaviour by some large multinational companies, it would penalise small and medium-sized businesses in the transport sector.”

“These goods and passengers transport operators, as well as taxi dispatch centres, have been operating in the EU for decades and have played their role as solid and reliable contributors to national budgets and social security schemes,” she added.

The participants were unanimous on the necessity to limit the scope of the directive to true digital labour platforms. There was also a strong consensus on the necessity of clear EU-wide criteria to reclassify platform collaborators as employees. Many participants emphasised the need for a majority of the criteria to be fulfilled in the interest of a correct classification and legal certainty.

Earlier this month, IRU, CEEMET, HOTREC, EBF-BCESA and ECEG – representing road transport, hospitality and the banking sector, as well as chemical, metal, engineering and technology-based industries – called upon Members of the European Parliament to limit the scope of the directive to true digital platforms.

Following the feedback received from the MEPs in Strasbourg, IRU remains hopeful that the EMPL committee will strike the right balance and vote for a pragmatic platform workers text in December.

Sanctions: Council adds the violation of restrictive measures to the list of EU crimes
New Prime Minister to Lead UK