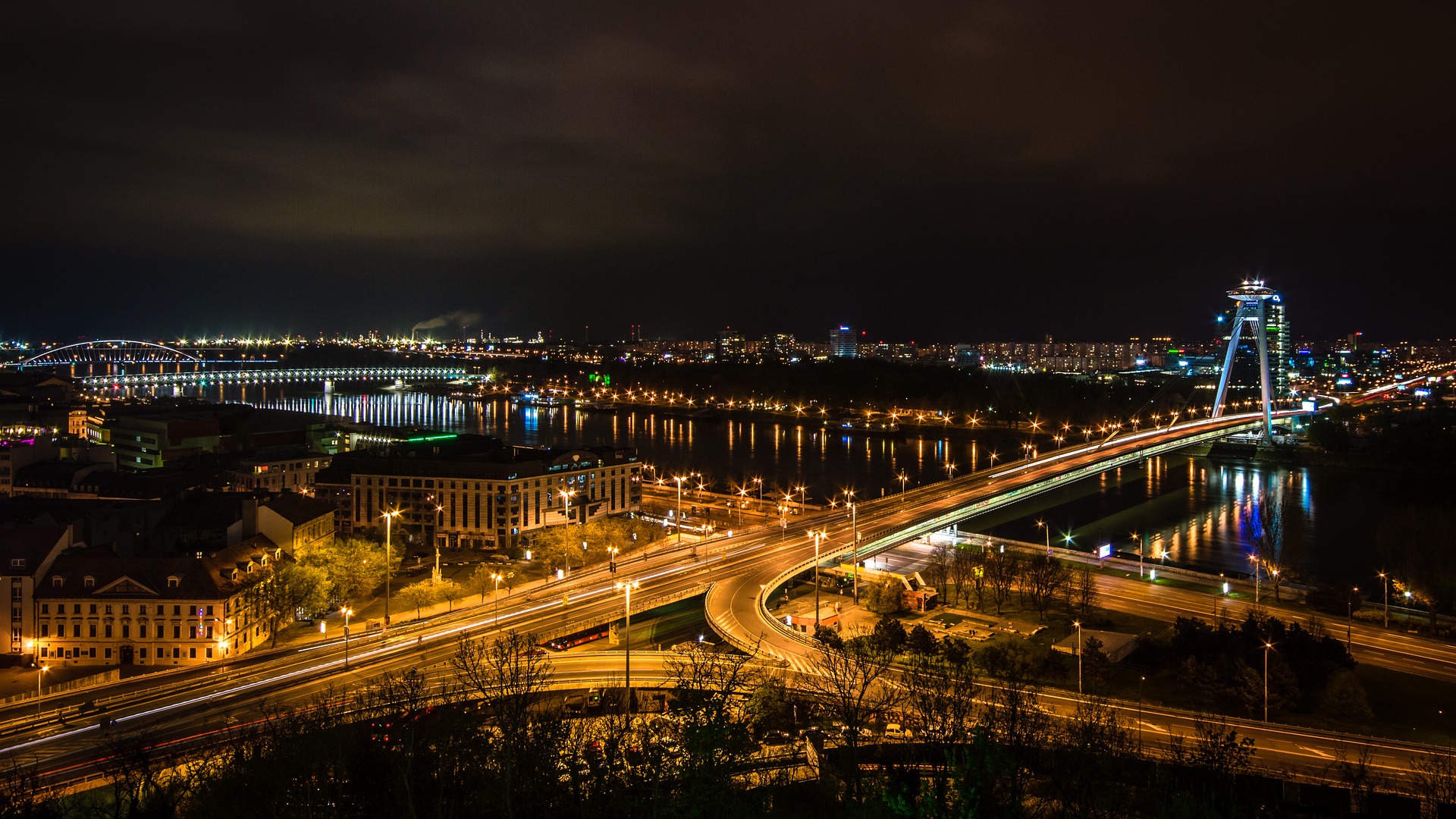 In the dead quiet of the night, the suburbs of Bratislava streets are still silent in the hot summer night.

But the ideallic scene of tranquility sense of obliviousness mask a dark secret in the Slovak capital up in the hills of Stare Mes. Here lies the home of a masterful criminal named Michal Suchoba. Described by co-conspirators as “highly intelligent but extremely vengeful”, the late 40-ish Suchoba lives in an eccentric and lavish multimillion villa beyond the means of any average Slovak citizen.

Suchoba and his circle of friends are charged with organizing a criminal enterprise, in Slovak legal terms called an OCE. A charge similar to the organized crime law called the Racketeer Influenced and Corrupt Organizations Act (RICO) of 1970. In other words, Michal Suchoba is a member of an organized crime family.

His crimes are well documented in Slovakia and are linked to Marian Kocera, Norbert Broeder, Jozef Brehl and some others. His crimes included bribery, political influencing to change laws, threats and intimidation, tax evasion, fraud, causing losses to the Slovak and EU states, misappropiation and failing his duties as a director. His intimidation included others to form 111 or more companies to generate circular inflated revenues with an entire non-existent invoice trail to falsify tax in the Slovak state.

But that was only the tail end of a decade long life of crimes that included contract manipulation with the help of powerful friends in the treasury and financial administrations of the young Slovak republic since 2003. Some observers think Suchoba’s life of crime started earlier. There are reports that suggest his criminal plans started while in university and later while he was a civil servant at the contracts department of the Treasury, which refused to comment on Suchoba.

Suchoba’s brilliance, with the help of other organized crime families, can be found building a ‘anti-fraud” system which did exactly the opposite than the intended purpose. He successfully created a daisy chain of businesses and association straight out of the playbook of the Italian and American mob, getting involved in cash businesses, such as hair salons, assisting the treasury to produce tax labels, and writing QR codes for restaurateurs who are deep in debt.

Suchoba arranged a €5.5 million loan funnelled thru a company which allegedly belong to him called QBSW. The same company who was appointed by HP as a subcontractor to the treasury. However there is one problem, Siemens suggested irregularities and claimed that Suchoba was the actual owner of QBSW. A claim which then Suchoba refuted and sued for defamation. Ultimately the court dismissed this claim in 2005.

Monies funnelled into the restaurant business via QBSW also included monies routed into Austria. In return, Suchoba’s eKasa system which is a cash point electronic sales machine, was installed in every shop in Slovakia.The gadget as expert called it can manipulate the reported tax, what to pay or not pay, to the state coffers. The earlier version of this gadget had a toggle attached to the sales point. The latest versions of this “system” are software based.

In the coming month of October, Suchoba will face the first of four trials for his role in a decade long charge for corruption, fraud, bribes and other crimes. It will be a test for the Slovak government as they grapple with the murder of Jan Kuciak and his bride and the systemic corruption that plagued the Slovak democracy.

Meanwhile Suchoba’s excessive lifestyle continues. Reports suggest that he resides in the United Arab Emirates along with others such as the oligarch Norbert Broeder and the former police chief accused of corruption. There are views that Suchoba will abscond and not return to Slovakia to serve time for his crime. It is suggested that he uses the Emirates to continue his usual business.

European law enforcers in Brussels admit of not having heard of this new Slovak crime methods but the Italian anti-mafia fighters pointed out that the mob is targeting EU funds and at the same time exploiting the digital loopholes.

Experts deem this set-up extremely difficult to detect, “Almost a perfect crime”, said one IT expert. Suchoba is the prime example of how the new generation of organized crime moves in the world of digital crime. Imagine in today’s world, every transaction in Slovakia, Hungary, Austria and Serbia is partially siphoned off into the pockets of his organised criminal enterprise.

Every time we tap the plastic card for groceries, gasoline, food, insurance, medication, health services, taxes, parking, tobacco and everyday things we buy, Michal Suchoba and his ilk collects a percentage. Prosecutors suggest an estimate of at least €48 million damage to the state of Slovakia alone. No estimates were calculated yet for Austria, Hungary and Serbia, which Suchoba claims to have sold his system to.

The barrel is bottomless, says one EU investigator. Even if he is convicted to serve a prison term, Suchoba’s criminal enterprise will survive the test of time.

As long as Europol agencies cannot recognize the threat of new sophisticated and complex digital crimes, the truth is that Suchoba will get away with stealing from us.