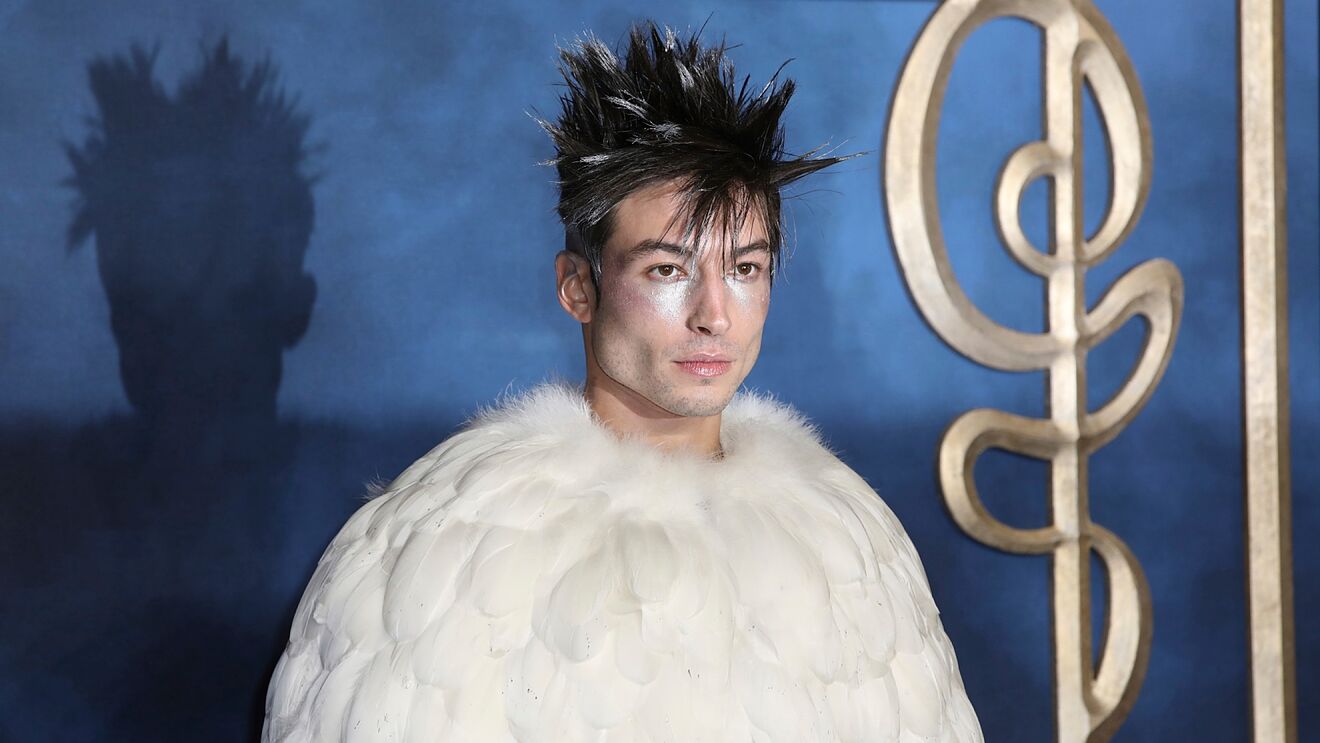 Warner Bros. Discovery is letting go of 29 staff in Europe, including key programming execs, as it moves to phase out HBO Max European originals and shift towards a new local commissioning model, Deadline can reveal.

In total, 29 will depart over the next 15 months, with the other departures coming from the teams of the exiting executives.

Deadline understands WBD will continue to invest in local commissions and acquisitions in Europe, but that original programming responsibilities will now be handled by the company’s local linear and streaming teams, and no commissions will be made purely for streaming.

We’ve seen an internal memo to staff sent this morning from HBO Max EMEA Head of Original Programming Antony Root outlining the changes and it is expected individuals will move on after they have completed the projects they’re currently working on. No new program developments will take place.

Young, Wikander and Sitvast are producing several unannounced shows that have been greenlit for HBO Max. Details are expected will to follow in due course.

Young is known for shows such as The Pack and The Thaw from Poland, Mammon in Czech Republic, The Informant in Hungary and Ruxx in Romania, while Wikander was behind Pray, Obey, Kill from Sweden, Beforeigners season two in Norway and Kamikaze from Denmark. He also worked on HBO Max’s local unscripted presence. Sitvast oversaw unscripted expansion across EMEA and worked on the four European versions of U.S. format Fboy Island in Denmark, Sweden, Spain and The Netherlands and a production of Traitors in Spain.

The cuts have been expected ever since the news emerged HBO Max would cease developing new original programs in most of Europe following the merger of Discovery and Warner Bros., as David Zaslav and his senior team sought to reduce costs and find $3BN in saving across the global business.

WBD is planning to merge HBO Max, which had been expanding internationally, and the unscripted-focused Discovery+.