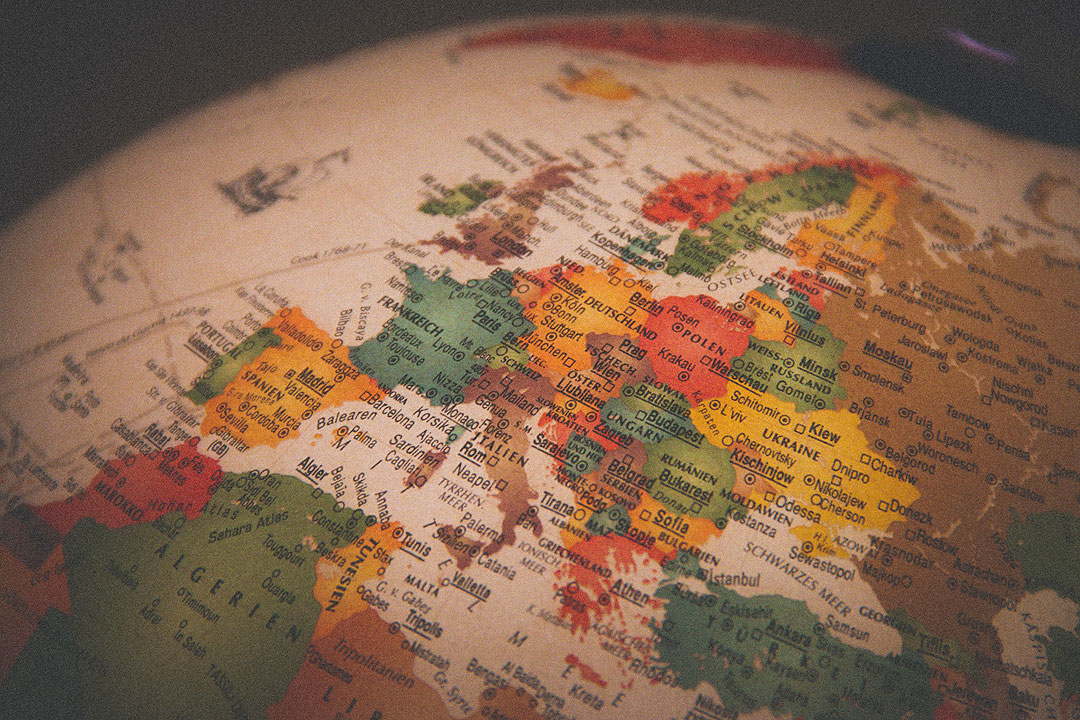 Disregard the last, obviously improper and could-not-have-been-meant statement — that was FIFA president, Gianni Infantino, defending Qatar from criticism about its human rights record, which involve alleged abuses on migrant workers, women, and the LGBT+ community.

In an almost hour-long rant, Mr. Infantino childishly lectured everyone that, “We have been told many, many lessons from some Europeans, from the western world. I think for what we Europeans have been doing the last 3,000 years we should be apologizing for the next 3,000 years before starting to give moral lessons to people.”

This embracing of guilt would have been more convincing had it been applied with consistency: in virtue signal after virtue signal, European national team members playing in this year’s World Cup, from Germany to the Netherlands, wore political armbands to openly defy Qatar. Such was meant to give support, not to women, not for migrants, not for religious freedom. All that was to singularly advocate for the LGBT+.

Europe, of course, is also quite emphatic in having contraceptive rights for its citizens. So perhaps this next piece of news come as no surprise:

“England and Wales are now minority Christian countries, according to the 2021 census, which also shows that Leicester and Birmingham have become the first UK cities to have ‘minority majorities.’ The census revealed a 5.5 million (17%) fall in the number of people who describe themselves as Christian and a 1.2 million (43%) rise in the number of people who say they follow Islam, bringing the Muslim population to 3.9 million. In percentage-point terms, the number of Christians has dropped by 13.1, and the number of Muslims has risen by 1.7. It is the first time in a census of England and Wales that fewer than half of the population have described themselves as Christian.” (“England and Wales now minority Christian countries, census reveals,” The Guardian, Nov. 29, 2022)

Noted political commentator and author of The Strange Death of Europe: Immigration, Identity, Islam, Douglas Murray, wryly and correctly tweeted (on Nov. 30): “We never voted for this.”

What’s happening in Europe — its utter confusion on gender issues, its rejection of free speech, upholding of an entitlement culture, its guilt for its own culture and existence — is so ironic, strange, and utterly sad.

For a time, European culture was the pinnacle, the utter standard, for any country: “As much as liberals want to equate Islamic fundamentalism with Jewish or Christian fundamentalism, they’re comparing apples and oranges. Or, if you prefer, fundamentalism-old-school and fundamentalism-lite. It’s true that the words of the Bible are as handy (or almost as handy) for justifying homicidal, even genocidal, acts as those of the Koran. But Jews and Christians have gotten past doing it. Muslims haven’t. Evidence can be found in the monthly fatwas issued by influential Muslim clerics, calling for death and destruction to be visited upon infidels — a category broad enough to encompass anyone doing anything the clerics happen to dislike. The question is, how did we, and how did they, get here?,” wrote Mark Goldblatt in his 2012 book, Bumper Sticker Liberalism: Peeling Back the Idiocies of the Political Left.

“The short answer,” he writes, “is that Islam took a wrong turn at the Enlightenment. If you like your truth straight up, with no special pleading or apologizing, there it is. The Muslim world never absorbed the moderating spirit of rational inquiry and religious tolerance that allowed the Christian nation states of Europe and America to flourish; that’s the main reason the West left Islam in the dust, literally and figuratively, a quarter of a millennium ago. Until then, Islam and Christianity were careening side by side down the same hellish highway, exchanging bloody crusades, enslaving conquered and helpless peoples, burning and mutilating nonbelievers. Then came the exit marked Enlightenment. Christianity got off… and got on the twisting, bumpy road to the modern world. Islam missed the turn altogether.”

As with anything ugly and destructive in this world, woke progressivism is the cause. The woke simply hate objective standards, everything has to be about the self, the self-centered self.

And for the woke, the primary source of objective standards is Judeo-Christian thought and culture, and thus needs to be destroyed, particularly Christianity. Because its existence inevitably invites comparison and the idea that Christianity (particularly the Catholic Church, which opposes contraception, same-sex “marriage,” abortion, and euthanasia) possesses remarkably correct guidance is so anathema to progressives that they’d unflinchingly advance any other existing thought, culture, or religion in their hope to wipe it out. This, regardless of the irrationality, which is the true nature of what they’re advancing, and the consequences. Simply, they’d rather the world burn just to destroy that which would not bow to their narrative.