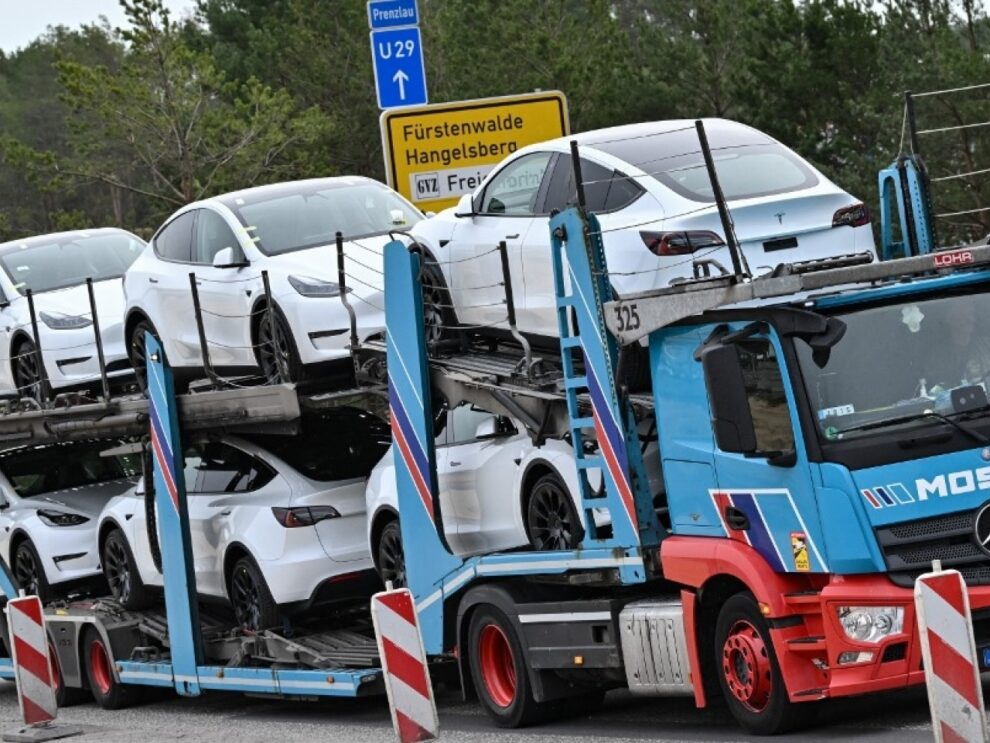 NEW YORK: Tesla on Friday (Jan 14) announced it will cut the price of its best-selling electric vehicle models up to 20 per cent in Europe and the United States, launching a price war as more rivals hit the market.

Shares in the Elon Musk-led company have plummeted for more than a year and fell as much as 4.5 per cent in early trading on Friday, before recovering some lost ground.

“It’s no secret that demand for Tesla is starting to see some cracks in this global slowdown for 2023,” said analyst Dan Ives of Wedbush Securities.

However, Ives said the price cut was the “right move” and “a clear shot across the bow at European automakers and US stalwarts (GM and Ford) that Tesla is not going to play nice in the sandbox”.

According to social media posts, the price cut in China caused disgruntled Tesla owners to swarm showrooms angry that they had missed the second round of discounts.

But that was still lower than Musk’s long-term goal of boosting deliveries by an average of 50 per cent a year.

Investors are concerned that sales will slow down due to the economic downturn as well as rising interest rates that make it more expensive to borrow money to buy a car.

Observers also point to the arrival of multiple competitors in the electric vehicle market, with major auto builders now offering a line-up of models, including in the luxury segment long dominated by Tesla.

According to the Wall Street Journal, the discount now enables buyers of Tesla’s US-made Model Y to benefit from a US tax incentive by putting the vehicle below a US$55,000 cap.

The US$7,500 tax credit on US-made EV cars, part of US President Joe Biden’s climate plan, has been harshly criticised as protectionist by European governments and manufacturers.