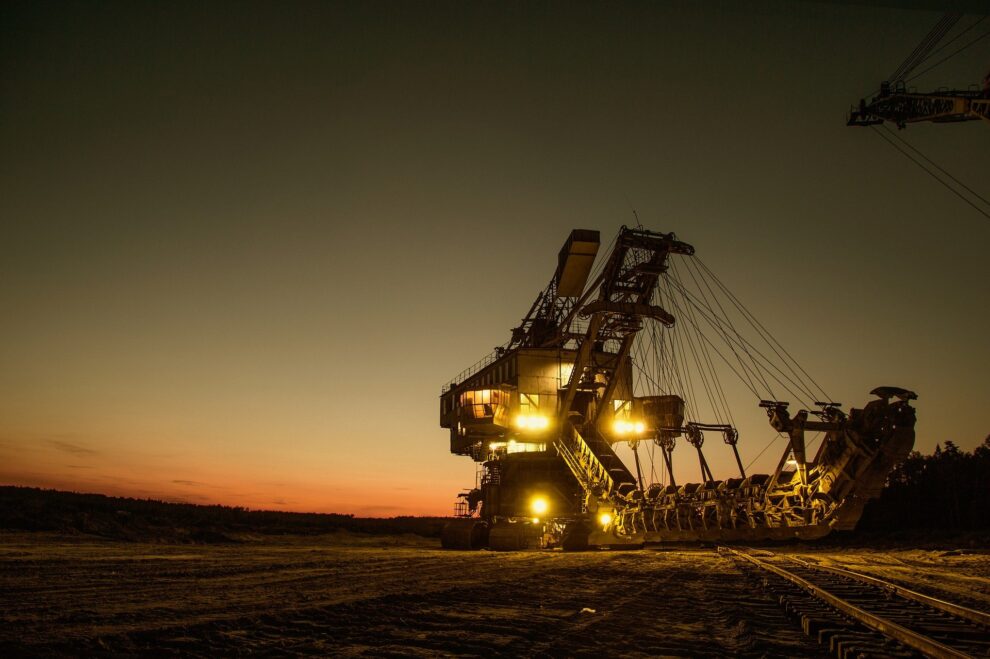 A Swedish mining company says it has found Europe’s largest deposit of rare earth metals, which are essential for manufacturing high-tech products such as mobile phones and electric vehicles.

State-owned ore producer LKAB said it had identified more than 1 million tonnes of rare earth oxides in the Kiruna area in the far north of the country.

“This is good news, not only for LKAB, the region and the Swedish people, but also for Europe and the climate,” LKAB CEO Jan Mostrom said in a statement.

“It could become a significant building block for producing the critical raw materials that are absolutely crucial to enable the green transition,” he said.

Rare earths are currently not mined in Europe, leaving the region dependent on imports from elsewhere, while demand is expected to rise in coming years due to a ramp-up in electric vehicles and renewable energy.

“Electrification, the EU’s self-sufficiency and independence from Russia and China will begin in the mine,” Minister for Energy, Business and Industry Ebba Busch said in the statement.

Sweden currently holds the rotating presidency of the European Union and is a country seen as a key part of the EU’s strategy for self-sufficiency in key minerals.

The European Commission considers rare earths to be among the most critical resources for the region.

The vast majority of rare earths are currently mined in China.

Still, the road to mining the deposit in Sweden is a long one.

LKAB said it planned to submit an application for an exploitation concession in 2023 but added that it would be at least 10–15 years before it could potentially begin mining the deposit and shipping to market.

The process toward the approval of new mines is lengthy and demanding in the Nordic country, as operations often raise the risk impacting water resources and biodiversity in the areas where they are located.

“So we also need to focus on the entire value chain on these metals, products like high-efficiency magnets that we want to use for wind turbines or traction engines in EVs and so on,” Mr Jonsson said.

The U.S. economy and stocks face a difficult year — and could even lag Europe
Europe in ‘collective denial’ over the state of the COVID pandemic, former WHO official says