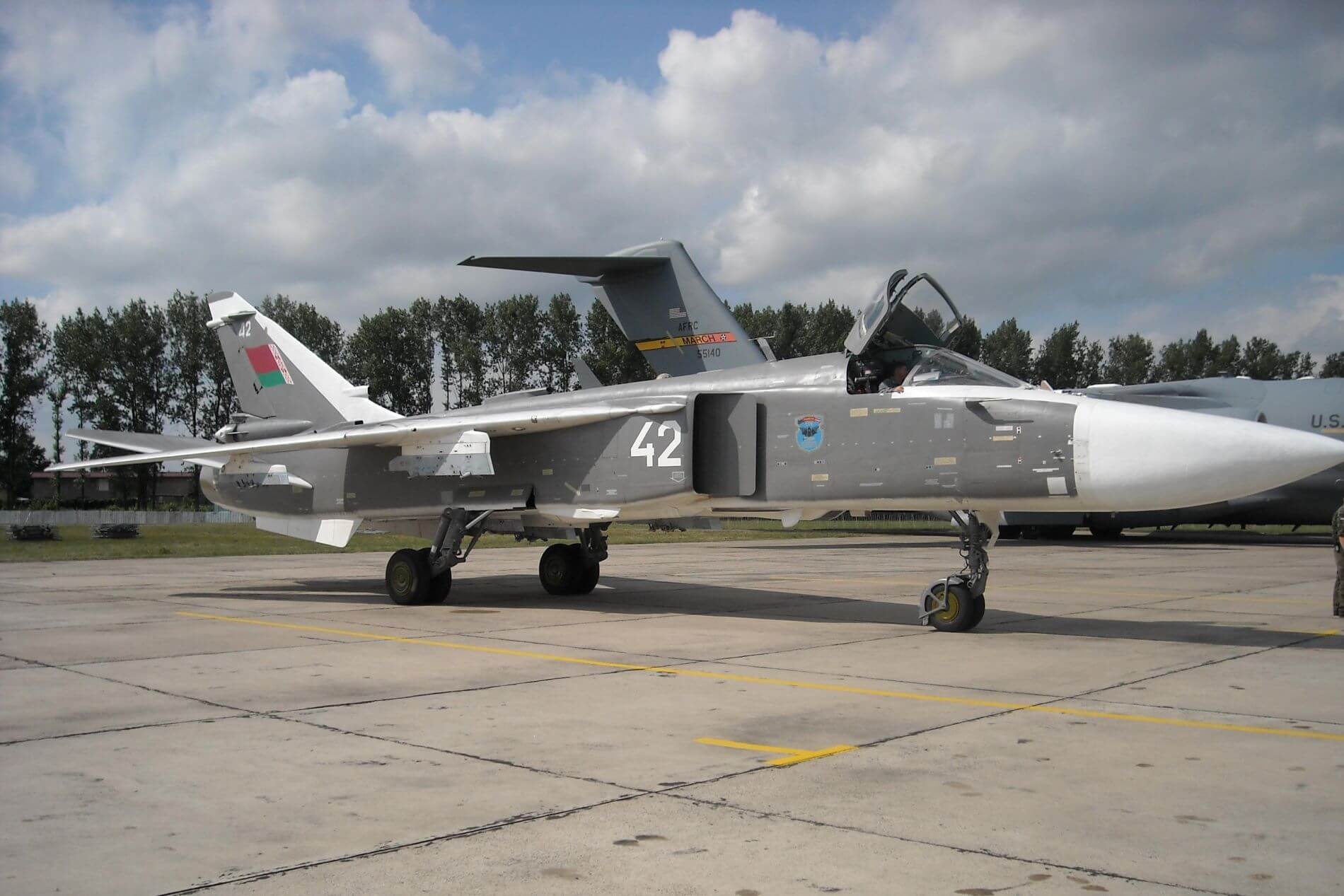 Lukashenko said he agreed to modernise Belarus’ warplanes with Vladimir Putin, according to the Belta news agency.

Belarus does not have a nuclear arsenal and Lukashenko did not explain how any weapons would be transferred from Russia.

Lukashenko has held power in Belarus for 28 years with political and economic support from Russia.

In 2020, Putin helped Lukashenko see off the largest wave of protests since independence from the Soviet Union following a presidential election that opponents and international observers denounced as rigged.

As a consequence, Belarus allowed its territory to be used by Putin in Russia’s invasion of Ukraine.

Lukashenko reportedly said he was preparing for a potential threat from Poland, while saying he thought the Polish military understood how Belarus would respond to any escalation.

“[Nato] must understand that if they opt for escalation no helicopters or planes will save them,” Lukashenko reportedly said.

“It’s not a good idea to escalate things with Belarus because that would be an escalation with the Union State [of Russia and Belarus] which has nuclear weapons. If they start to create problems … the response will be immediate,” the dictatorial leader said.

Poland, meanwhile, is claiming Belarus is levelling a memorial containing the graves of Polish soldiers who died during the Second World War.

This week the nationalist Polish administration said it was demolishing a Soviet military monument in Poland, one of many marked for destruction since Russia’s invasion of Ukraine in February.

Lukasz Jasina, Poland’s foreign ministerial spokesman, tweeted that a cemetery was being destroyed in Surkonty, Belarus, where Poland’s largest wartime resistance force, the Home Army, which battled the Red Army and Nazis, is commemorated.

The Home Army was commanded by the Polish government-in-exile in London.

“Those who think that the human memory of heroes can be eradicated are very mistaken. The regime will pay for these acts of barbarism,” Jasina tweeted.

Before Russia invaded Ukraine, there have been efforts to remove communist monuments in Poland.

However, Red Army graves have not been disturbed in Poland.