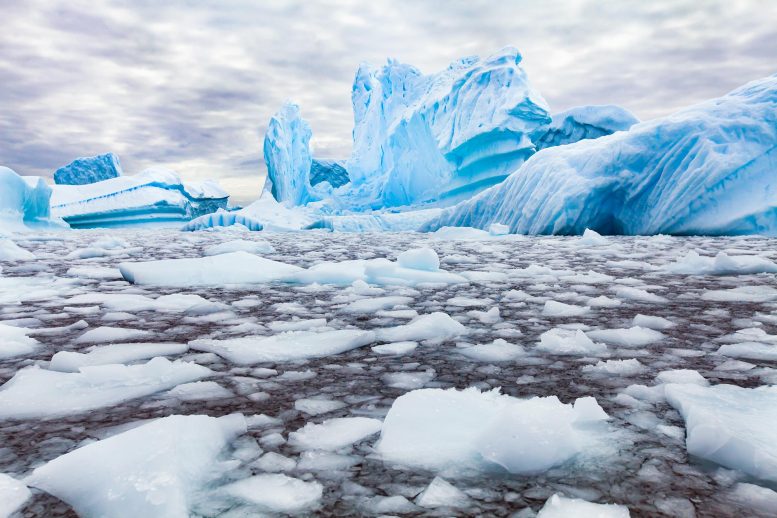 Temperatures in Northern Europe are expected to fall sharply over the coming days as cold air blows in from the Arctic, posing the first major winter test of the region’s energy grids.

The U.K.’s Met Office on Wednesday issued a number of severe national weather warnings for snow and ice, with temperatures set to fall as low as -10 degrees Celsius (14 degrees Fahrenheit) in some isolated spots by the end of the week.

Temperatures across the Nordic countries and central and eastern Europe are also set to drop to close to or below freezing over the coming days.

For several months, European governments have been racing to fill underground storage facilities with natural gas supplies in order to secure enough fuel to keep homes warm during winter.

The latest data from industry group Gas Infrastructure Europe shows the EU’s gas storage is estimated to be roughly 90% full. It comes as Russia has sharply cut gas supplies to Europe throughout 2022 following the Kremlin’s invasion of Ukraine in late February and the resulting sanctions.

Energy analysts told CNBC that while Europe’s gas storage levels were in a relatively strong position for winter, southern Germany may be “particularly vulnerable” to freezing temperatures partly due to nuclear outages in France. The U.K. could face problems early next year too if energy exports from the EU fall.

Raad Alkadiri, managing director for energy, climate, and sustainability at Eurasia Group, said Europe is “well prepared” for the dip in temperatures, helped by this year’s record buildup of natural gas supplies and the late onset of winter temperatures.

“If the period of freezing temperatures is extensive, there remains a risk that gas demand will need to be curbed further in some parts of Europe through periodic rationing,” Alkadiri told CNBC via email.

Deep-rooted problems with France’s nuclear-heavy energy strategy have raised serious questions about its preparedness for the colder months.

In the event of further curbs, Alkadiri said European capitals would seek to ensure they are skewed to industry and preserving supplies to residential households, “which remain their number one priority.”

The French government last week warned strained tensions in the energy market could lead to power outages and rolling electricity outages in the coming weeks.

Britain’s National Grid chief has previously warned of the possibility that households could face blackouts between 4 p.m. and 7 p.m. on “really, really cold” weekdays in January and February if gas imports are reduced. This scenario, which is seen as “unlikely,” follows a statement from the U.K.’s energy regulator Ofgem that Britain faces a “significant risk” of winter gas shortages.

In Finland, meanwhile, national grid operator Fingrid has reportedly suggested that the winter ritual of people warming the cabins of their cars before they get in may have to be considered as a luxury in order to minimize strain on the power grid.

The Nordic country’s energy authority also warned earlier this month that the risk of short power outages had increased due to uncertainty in domestic production and foreign imports.

“Energy markets feel a bit like boiling the frog at the moment,” Lukas Bunsen, head of research for Central Europe at Aurora Energy Research, told CNBC via email.

“The situation is quite bad — colder weather or any more unexpected outage could lead to power shortages in France,” he added. “Next to this, high prices are damaging to both industry and consumers.”

Bunsen underlined the point that the situation in Europe is not as bad as it could be, however, citing the 27-nation bloc’s “well filled” gas storage facilities.