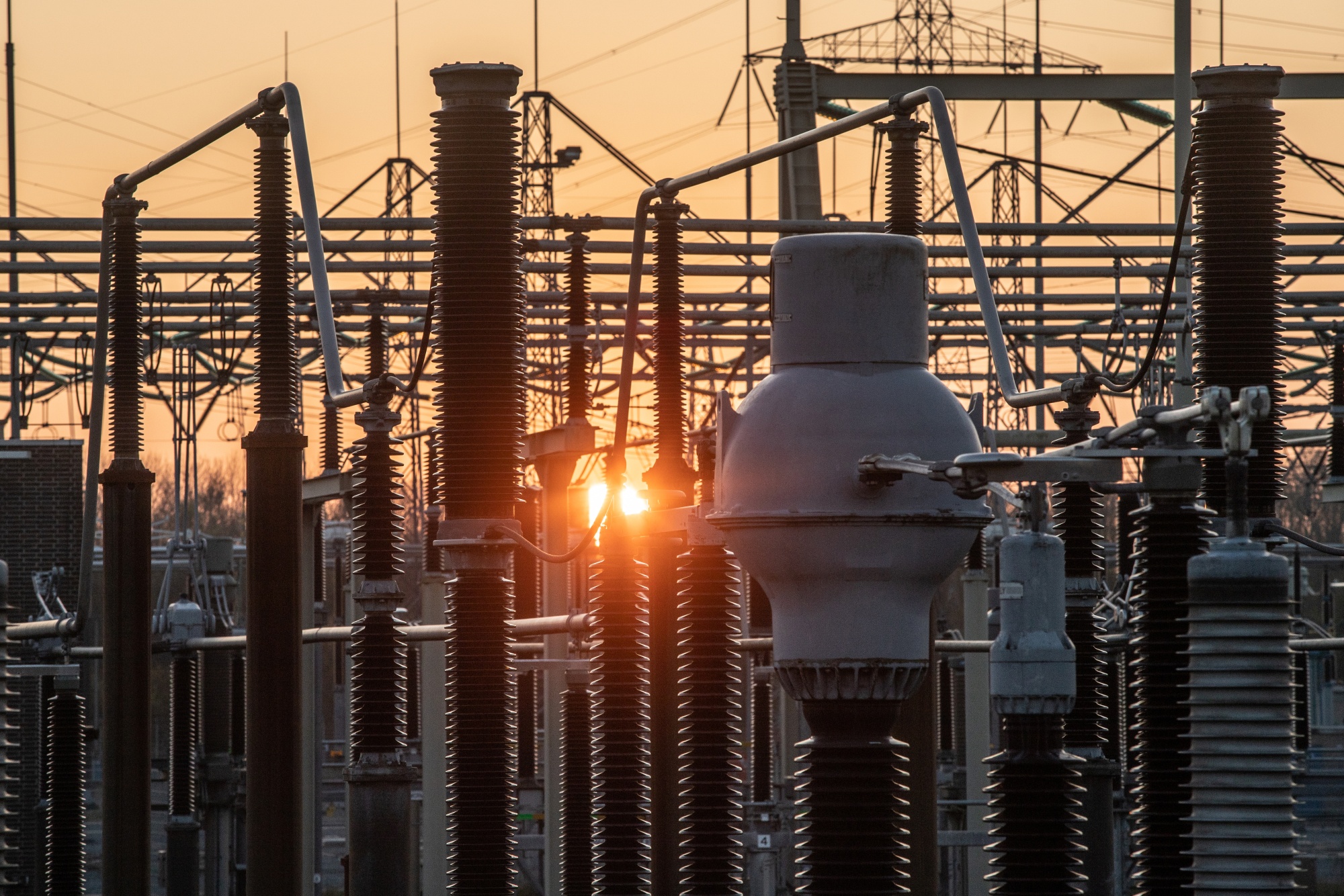 LONDON,  – British and Dutch prompt wholesale gas prices were mostly up on Thursday morning as a cold spell across Europe raised demand for heating and forecasts showed below normal temperatures at the end of the month.

The British within-day contract TRGBNBPWKD was down 3.00 pence to 342.00 pence per therm, but the day-ahead contract rose 10.00 pence to 341.00 p/therm, according to Refinitiv Eikon data

Below-normal temperatures will stay in the region until the end of this week and today should be the coldest day in the UK. However, from the beginning of next week temperatures are expected to rise well above normal for a few days, then drop to slightly below normal levels again by the end of December, Refinitiv analysts said.

Europe has been drawing on its gas storage reserves over the past week but sites remain over 87% full, according to Gas Infrastructure Europe data.

Germany has been depleting its gas storages at 1% per day. The German grid operator has said that inventories of below 40%before the end of winter may force it to start ration gas to some industries so that households can still use the fuel for heating.

“If the current forecast persists – a cold December but relatively mild Q1 2023 – then inventories would remain above 40% until the end of March, giving Germany ample space to refill stocks ahead of the following winter 2023/2024,” said Henning Gloystein, director of energy, climate and resources at Eurasia Group.

In the UK, the British market was 2.7 million cubic metres (mcm) over supplied, according to National Grid data.

Britain’s is forecast to see the highest daily residential gas demand since January 8th 2021 at 281 million cubic metres per day, while total gas demand is forecast at over 400 mcm/d, according to Wayne Bryan, director at Refinitiv Gas Research.

“The combination of cold weather and low wind speeds is always bullish for gas usage. However, the record mild start to the winter heating season in October and November and unprecedented levels of U.S. LNG have put the UK and Europe in much better position storage-wise,” he said.

UK peak wind generation is forecast at 9.1 gigawatts (GW) on Thursday, falling to 8.4 GW on Friday, out of total metered capacity of 22 GW, Elexon data showed.

In the European carbon market, the benchmark contract CFI2Zc1 was down 0.14 euro at 86.49 euros a tonne.

Is Europe’s Energy Crisis Actually A Boon?
Europe is waking up and seeing NGO corruption – opinion