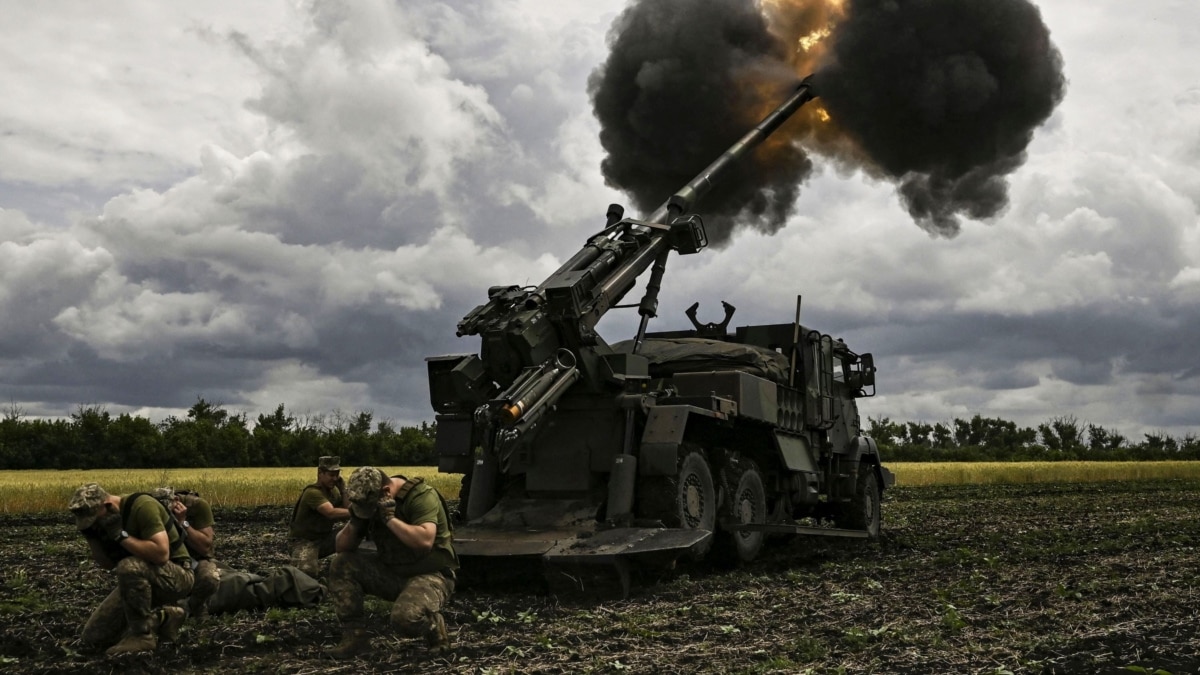 With the war in Ukraine about to enter its eighth month, members of the powerful US Senate Foreign Relations Committee (SFRC) have fixed their sights on what is emerging at the next front in the new Cold War between Russia and the West.

In a statement, Shaheen said the act was partly a response to “Putin’s clear ambitions to spread malign influence across Eastern Europe.”

The legislation, with seven co-sponsors including two Republicans and five Democrats, including Connecticut’s Chris Murphy, an influential voice on foreign affairs within the Democratic caucus, would “increase United States trade and investment with the Western Balkans, particularly in ways” that “support the expeditious accession of the countries in the Western Balkans to the European Union and to the North Atlantic Treaty Organization (NATO) for those that desire membership.”

The act also singles out the George Soros-funded Open Balkans initiative for support.

So what accounts for the uptick in US interest in the Western Balkans? Charles Kupchan, the distinguished academic and former national security council senior director for Europe under then-president Barack Obama, wrote in December 2021 that “the United States put the region on the back burner as it focused on its diplomatic and military attention on the Middle East and Indo-Pacific.”

Yet the Russian war on Ukraine has clearly revived interest in the region, particularly among the inveterate interventionists on Capitol Hill.

In April, Murphy visited the Balkans with several colleagues to pressure Serbia to participate in the Western-led sanctions regime against its longtime ally Russia.

In an interview from Sarajevo, Murphy told CNN’s Christiane Amanpour, herself among the leading advocates of NATO’s first campaign in the Balkans, that “Our message to [Serbian] President [Alexander] Vucic, someone I’ve known for a long time, was also a simple one. If Serbia really wants to be part of Europe, then it can’t be on the outside of the US-Europe sanctions against Russia.”

The other reason behind the renewed interest in the region has to do, as ever, with yet another round of NATO enlargement. Only days after the Russian invasion, Kosovo Minister of Defense Armend Mehaj tweeted that Kosovo’s accession to NATO is “an immediate need to guarantee security and stability in the region and beyond as Europe and the world is facing a serious security challenge after Russia’s severe aggression to Ukraine.”

Moreover,  Kosovo Prime Minister Albin Kurti is engaging in a full-court press to enlist “allies, including UK, US, France, Germany and Italy” to work on “non-recognizers” toward EU and NATO membership.

The list of reasons why expanding the NATO alliance to include Kosovo is a bad idea is too long to enumerate but at the top would be its ties to Saudi Arabia – a principal instigator of the 9/11 attacks on New York and Washington.

A groundbreaking 2016 report by New York Times reporter Carlotta Gall showed that “Saudi money and influence have transformed this once-tolerant Muslim society at the hem of Europe into a font of Islamic extremism and a pipeline for jihadists.

“The influence of the radical clerics,” wrote Gall, “reached it apex with the war in Syria as they extolled the virtues of jihad and used speeches and radio and television talk shows to urge people to go there.”

Indeed, Kosovo has, according to the Pulitzer Center, “produced more foreign fighters per capita than any other Western nation since the Islamic State declared its now-defunct caliphate in 2014.”

Nevertheless, in the view of Professor Kupchan, “The entirety of the Balkan Peninsula is poised to, sooner or later, be integrated into Atlantic institutions.”

Yet how that integration might redound to the benefit of US security remains a very open question.